Fifty People, One Question is one of the internet’s first viral web series. First produced in 2008 in New Orleans, the series has since produced 6 official and hundreds of community episodes in every major city in the world.

The series has been featured in nearly every major publication, blog, garnered awards, and has launched the careers of filmmakers from Australia to Ireland.

Beautifully simple premise, even more beautifully executed, peeling away at the most authentic of human sentiments about life. 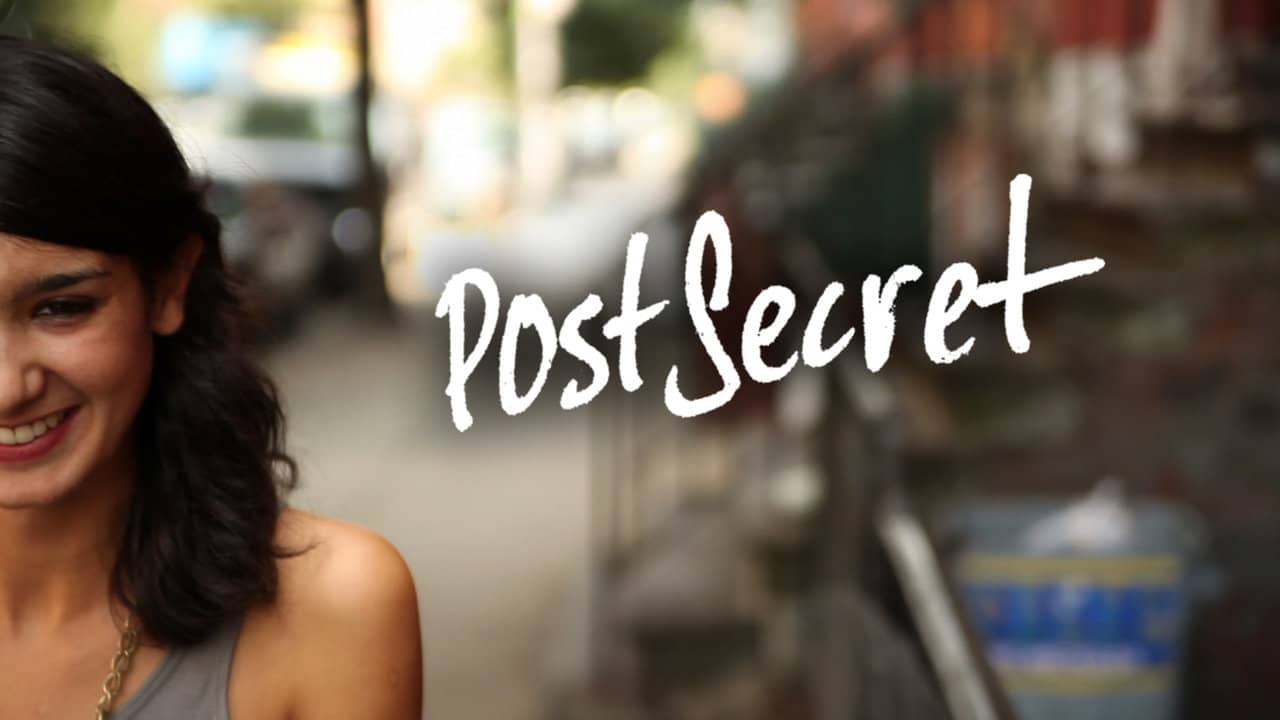 Beautiful and touching series of short films….Ah, the madness of real life. 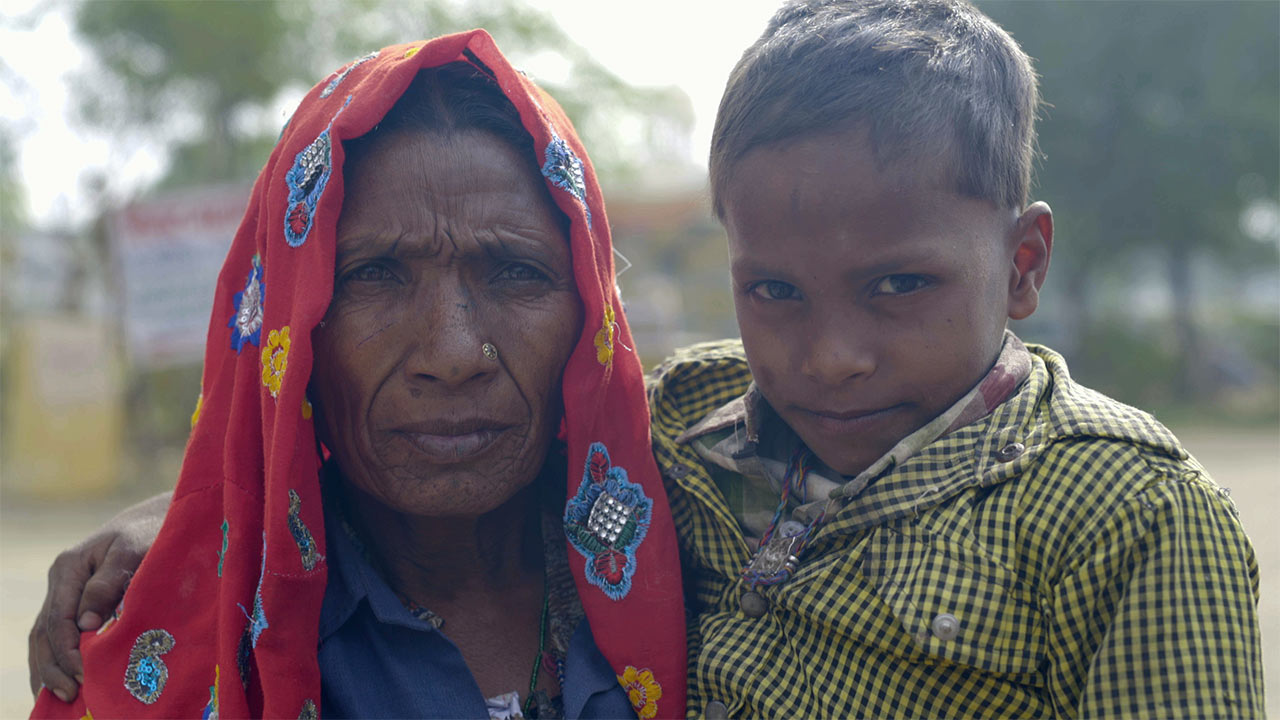 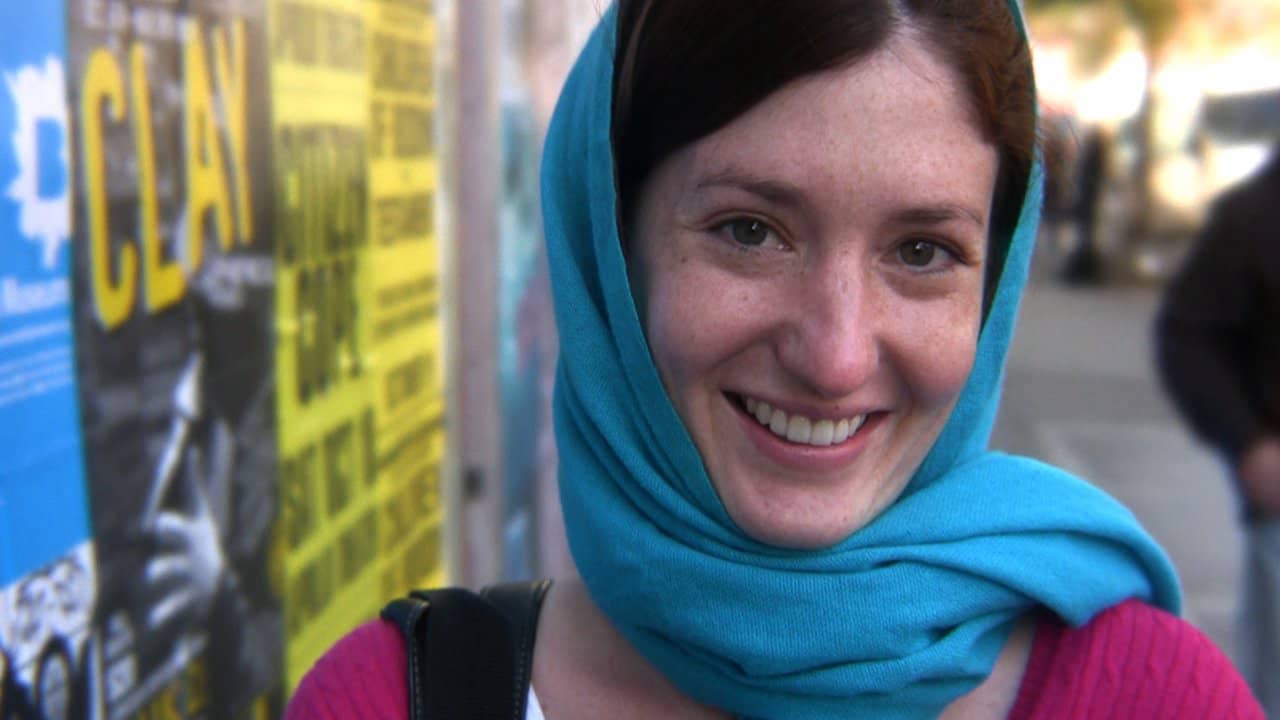 The most important social experiment of ourtime….internet famous. 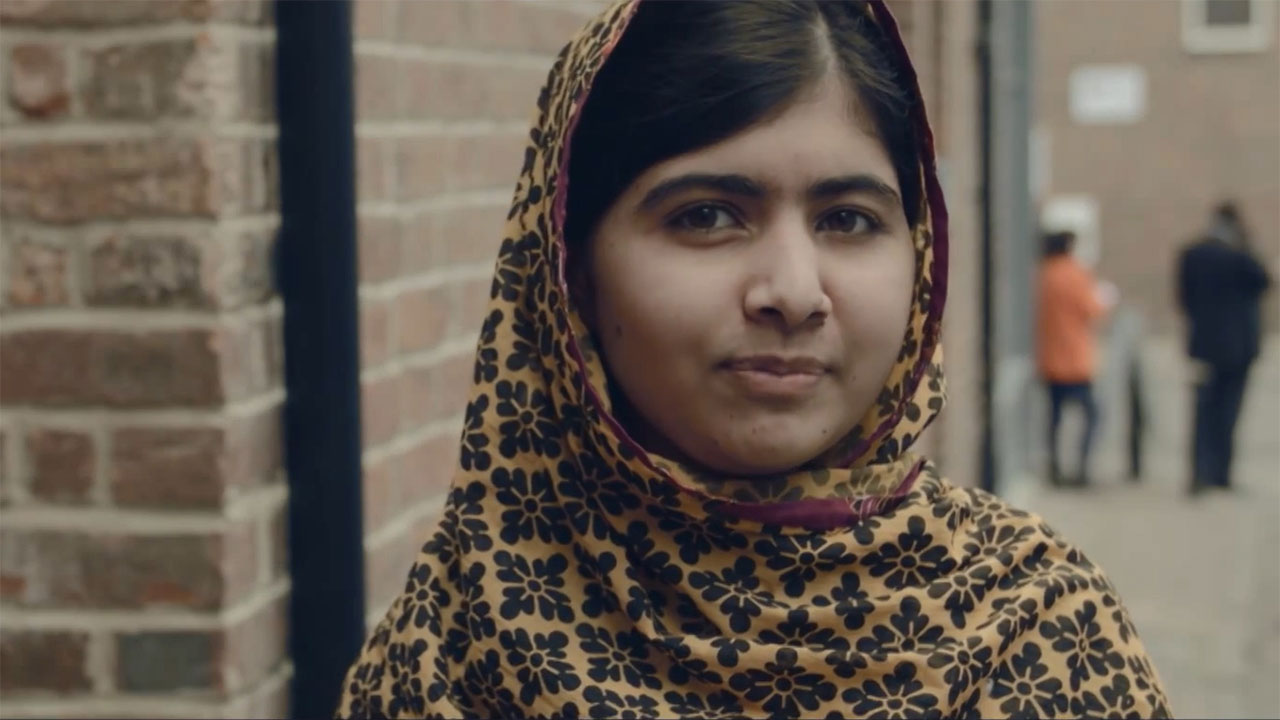 We premiered this episode produced for the Skoll World Forum on stage. Closing out the conference at Oxford for Malahla & Richard Branson, co-founder Benjamin Reece asks “What is your one purpose in life”. 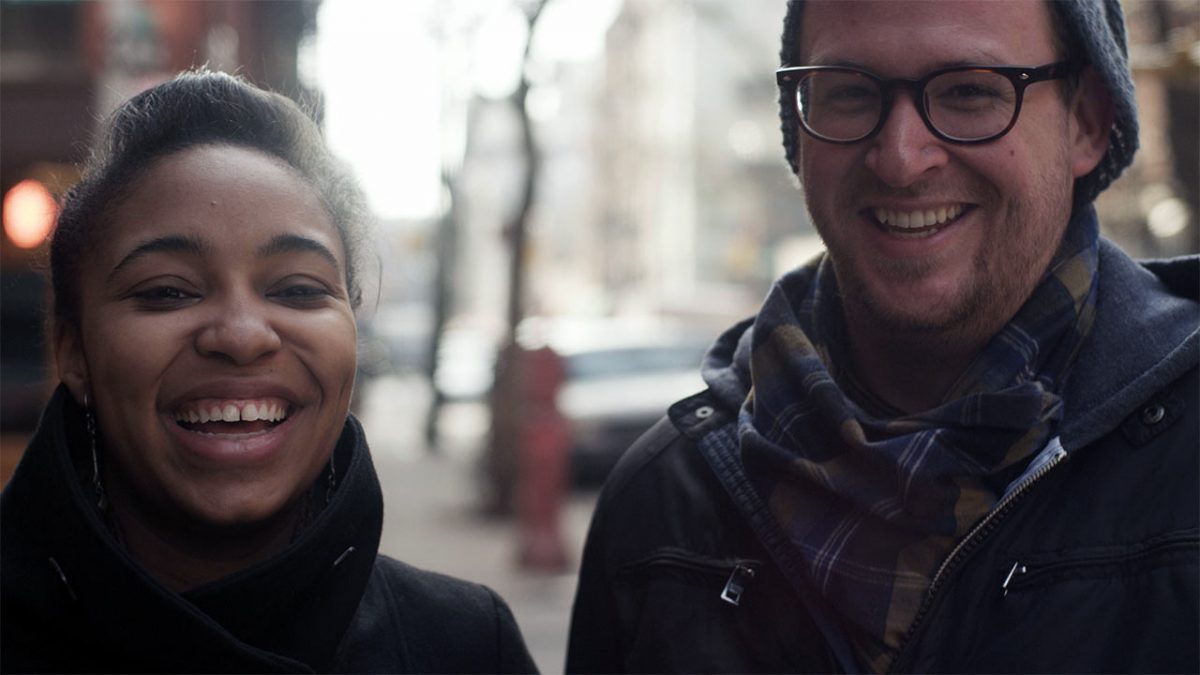 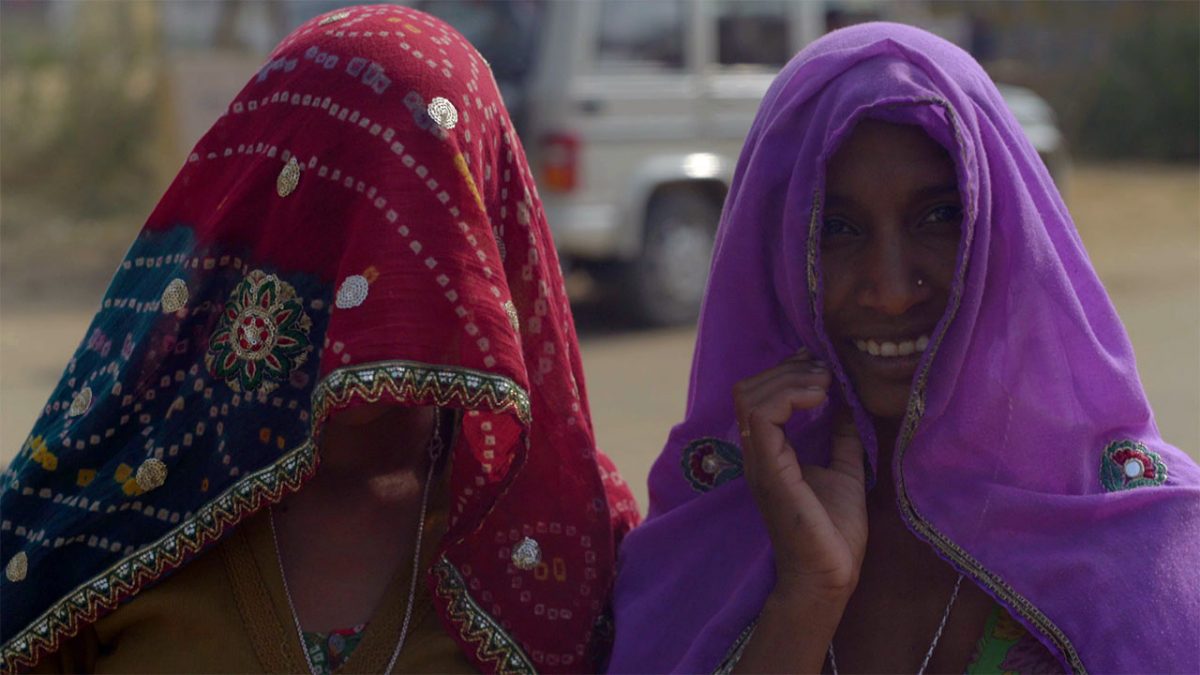 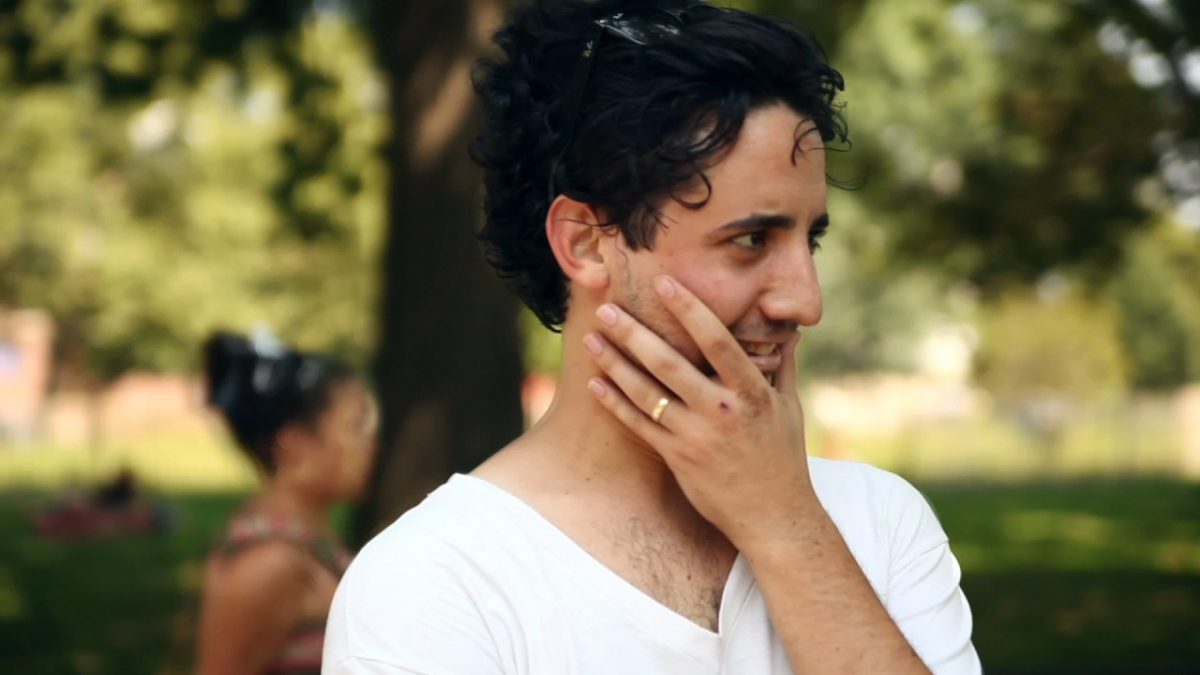 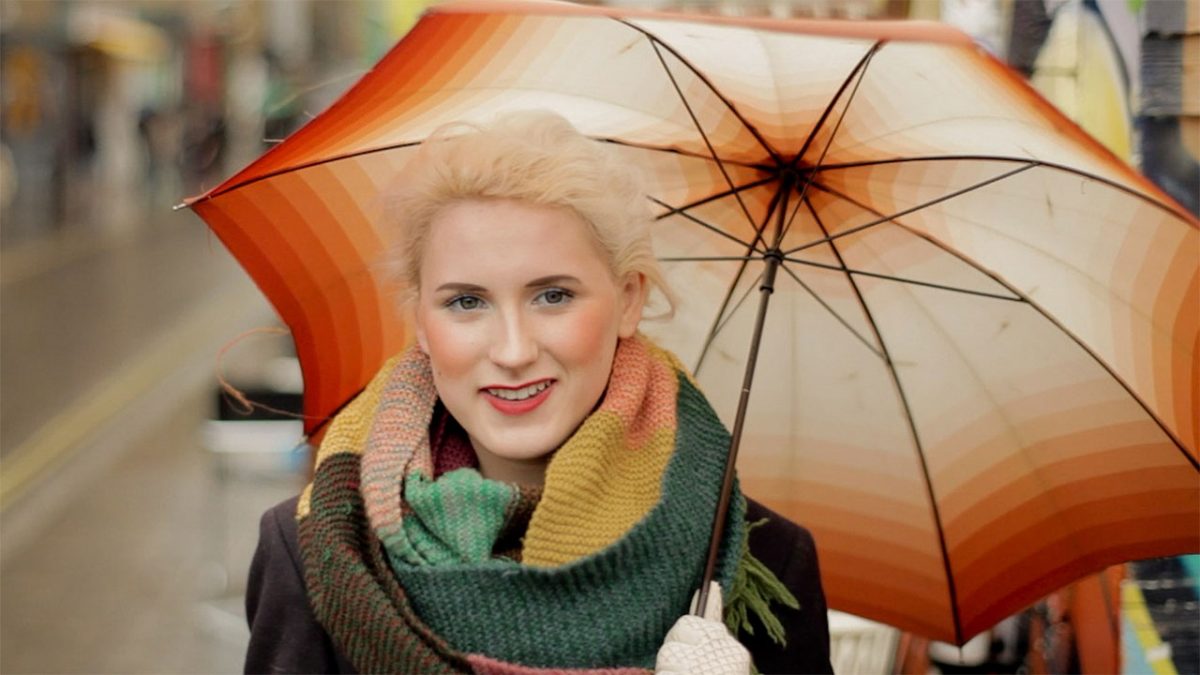 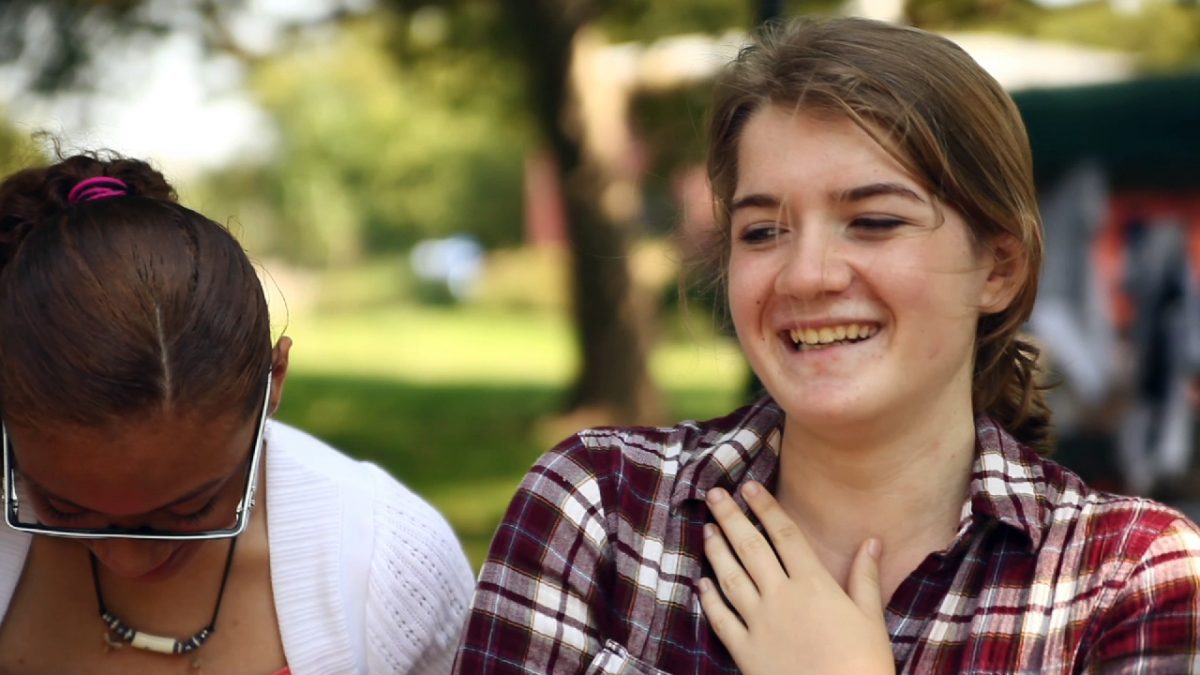 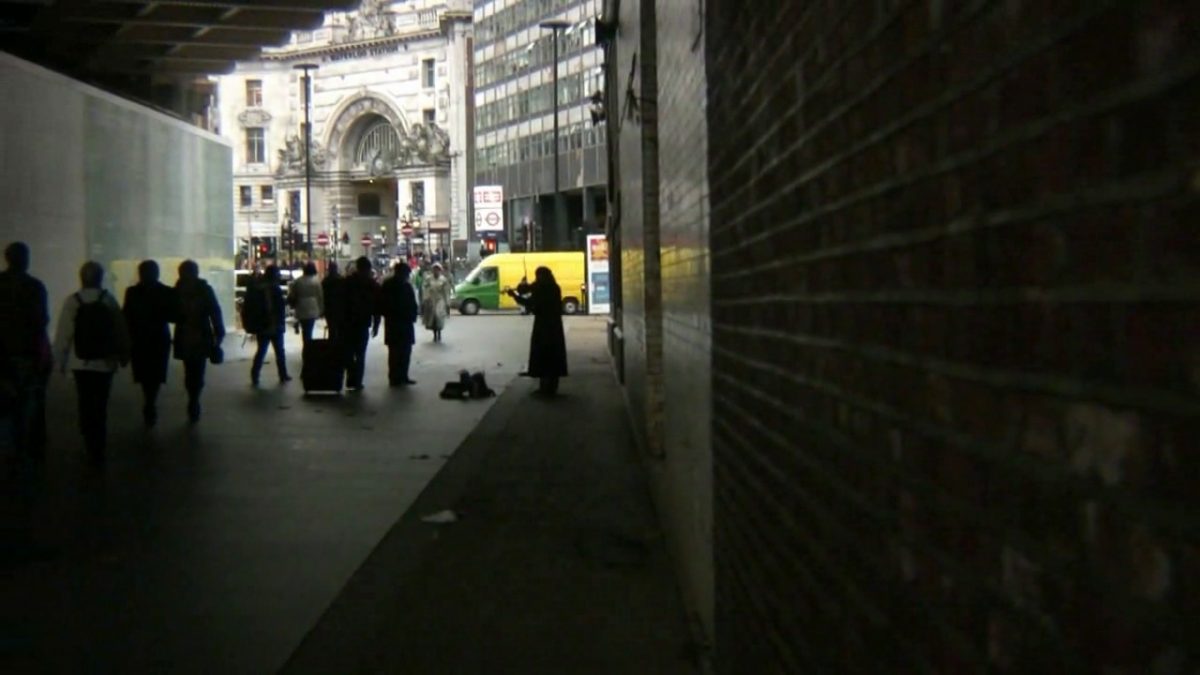 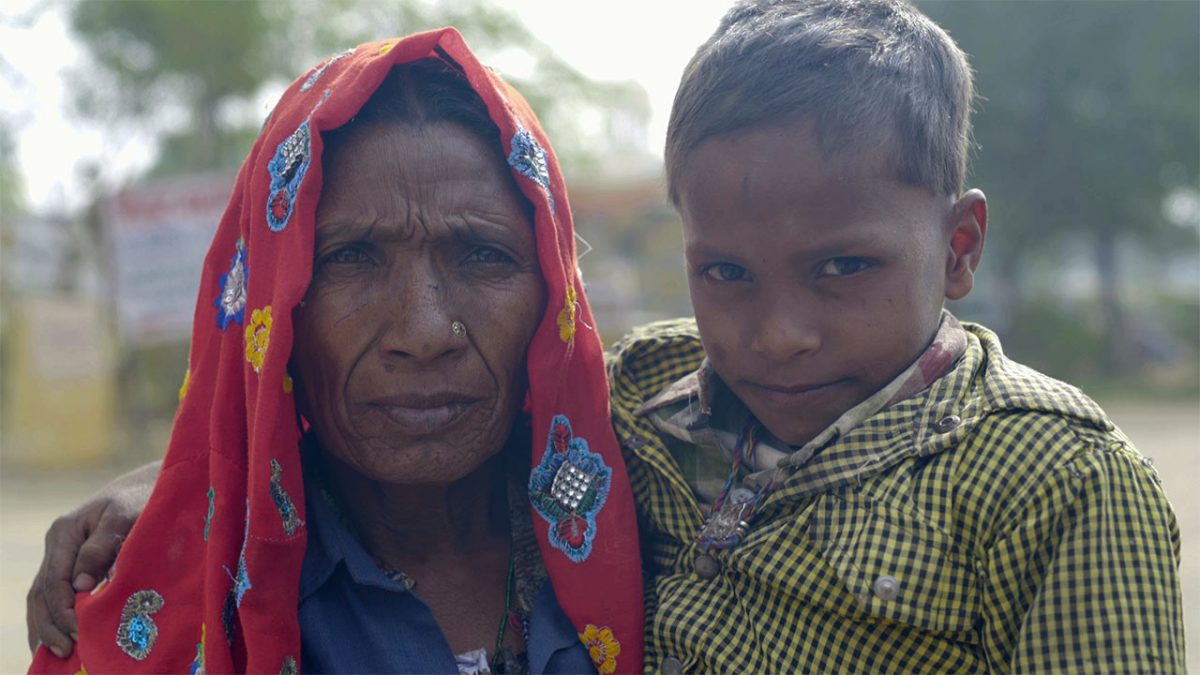 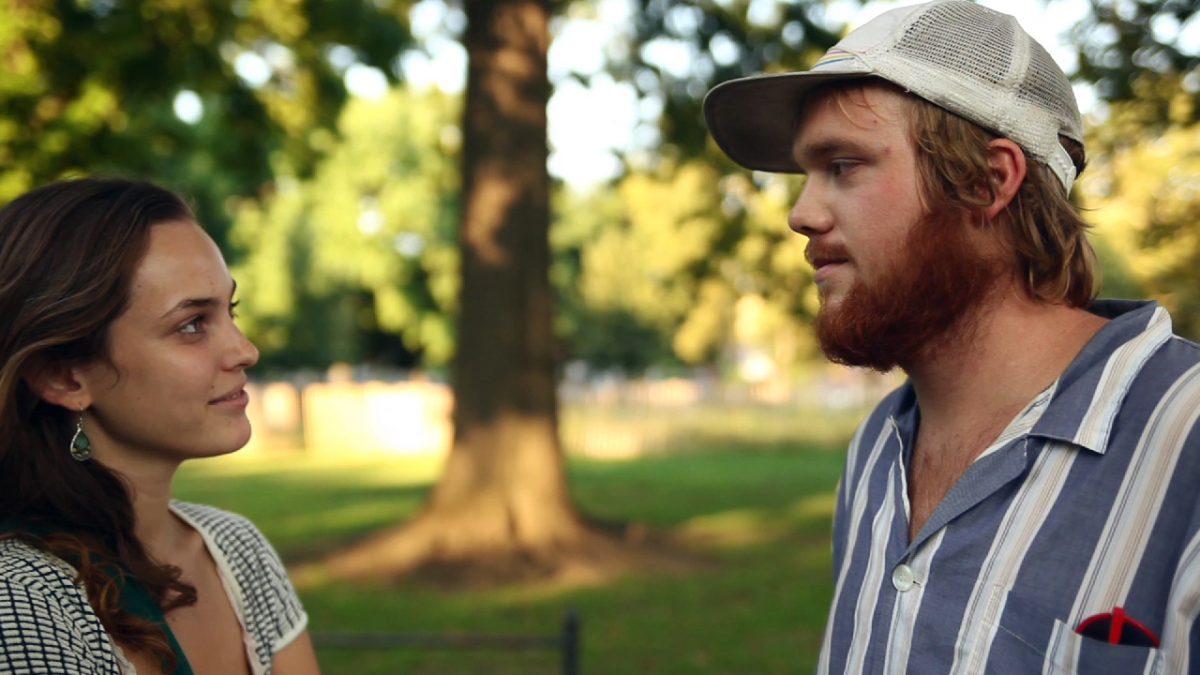 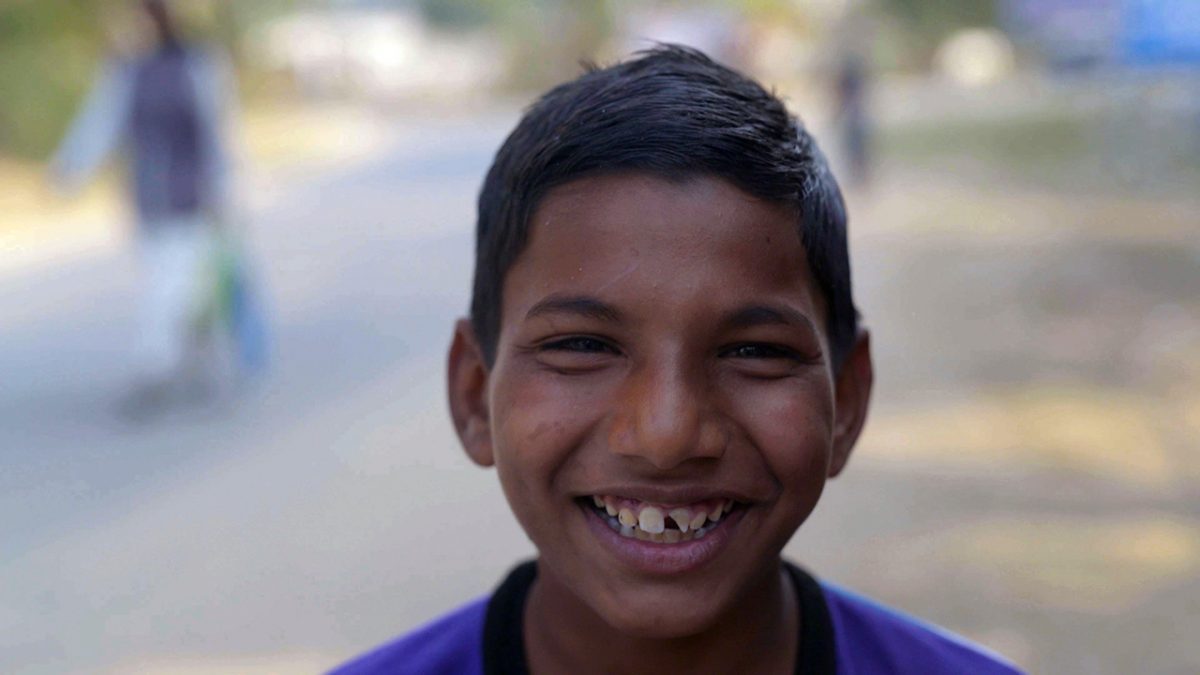