Transformative healthcare, on the other side of the world.

“I wish this could be the front page of the internet.” ~ Alexis Ohanian, Founder of reddit

Possible Health had experimented with crowd funding patients health treatments in the past. Through our friends at Dear World, they contacted Deltree to see how they can tell the story of the work they do, and take an upcoming campaign called #crowdfundhealth to the next level.

The challenge: How do we tell a story that succinctly explains Nyaya Health’s work & impact? More importantly, how do we make it moving, to motivate people to share & get involved. 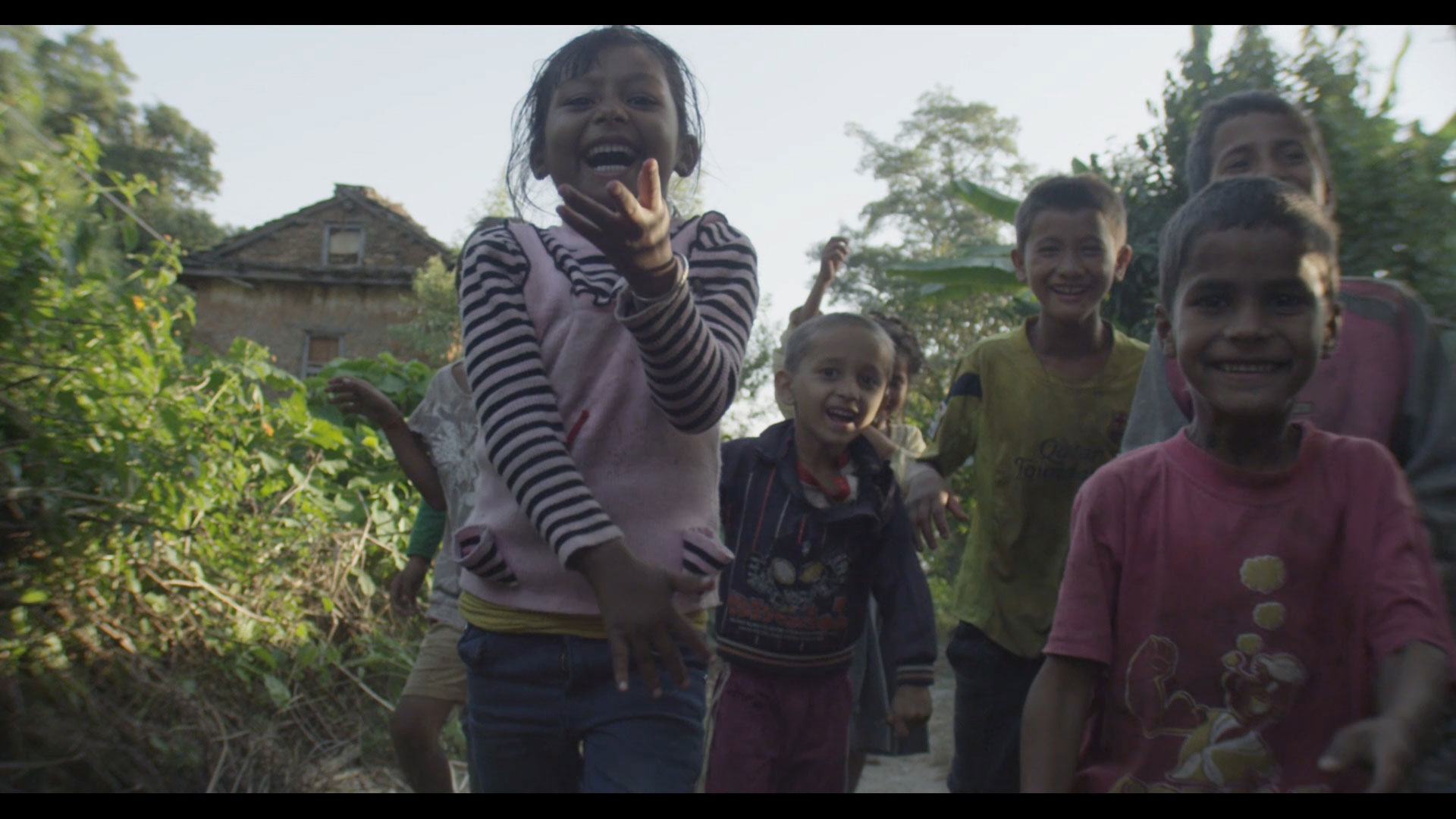 The film was shot on a RED Epic by David Reece Jr. See his award winning DP reel at www.davidreecejr.com

The portraits were shot on a Canon 6D by Robert X Fogarty. See his renowned portrait series at www.dearworld.me

The sound design, music supervision, editing, & color grading were at produced at the Deltree home office in New Orleans, LA

The front-end code for the website utilizes the Yeoman & Bootstrap 3 framework. Produced from our developers holiday retreat location in San Francisco.

We flew to Nepal in November, & launched the film, portraits, & website on December 2nd. The project saw coverage and social media activity from across the globe. The campaign was also selected for the SAPPI Design That Matters award, which included a month long run of subway ads in NYC.

We look forward to working again with Nyaya Health for their 2014 re-brand. 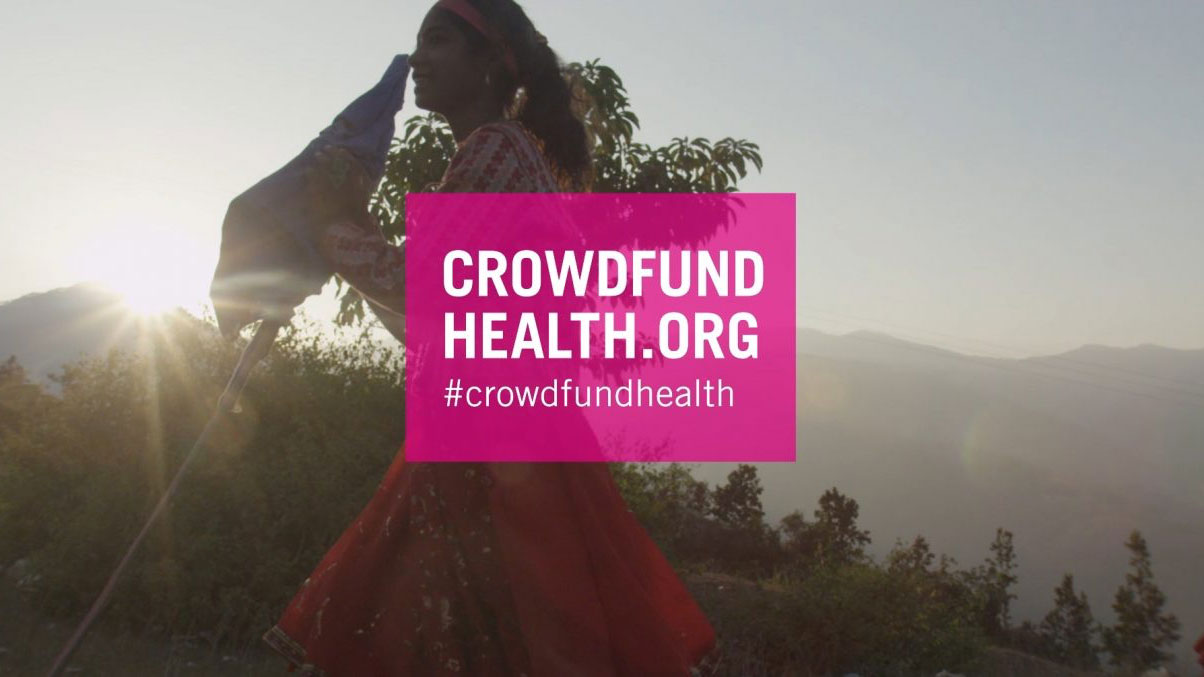 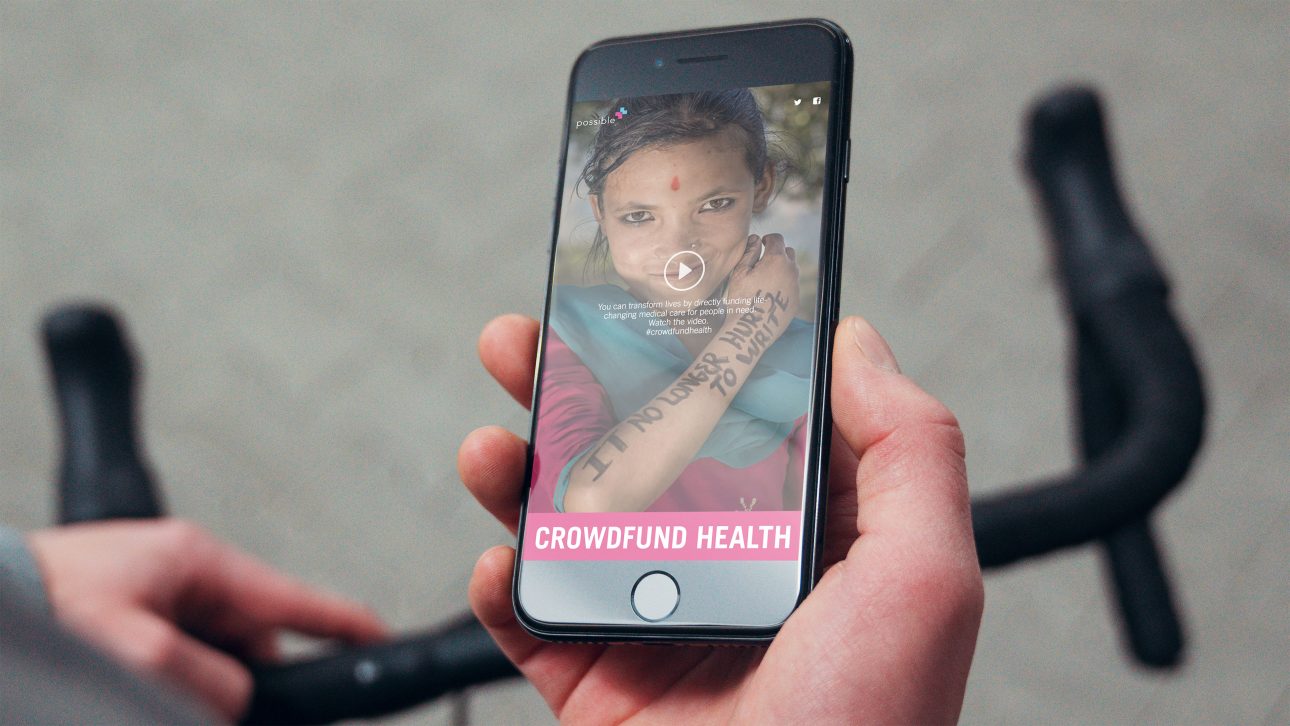 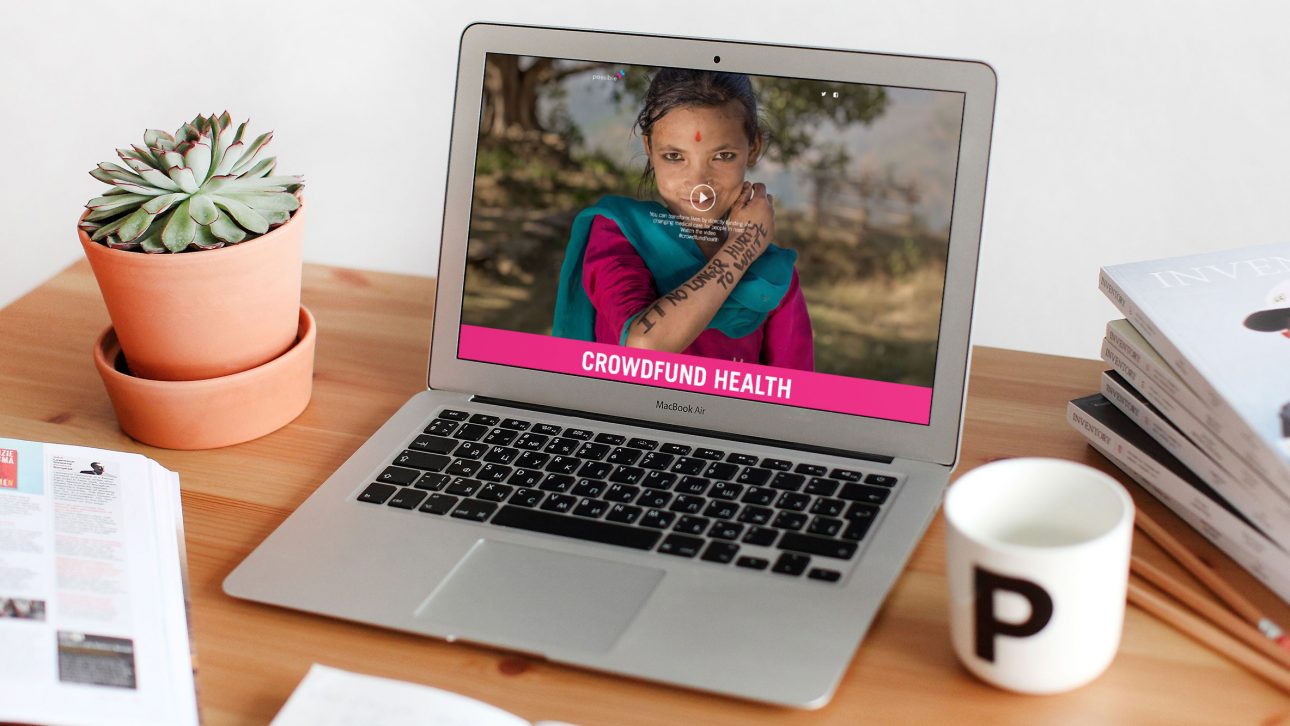 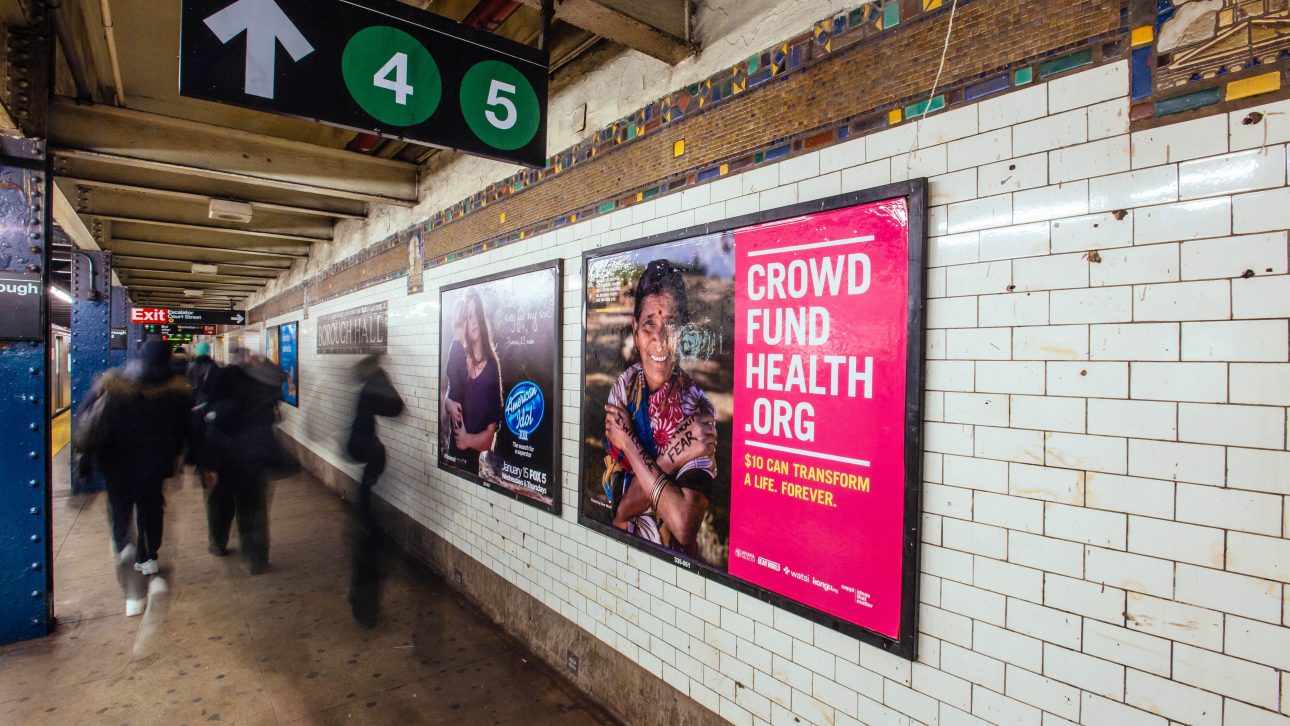 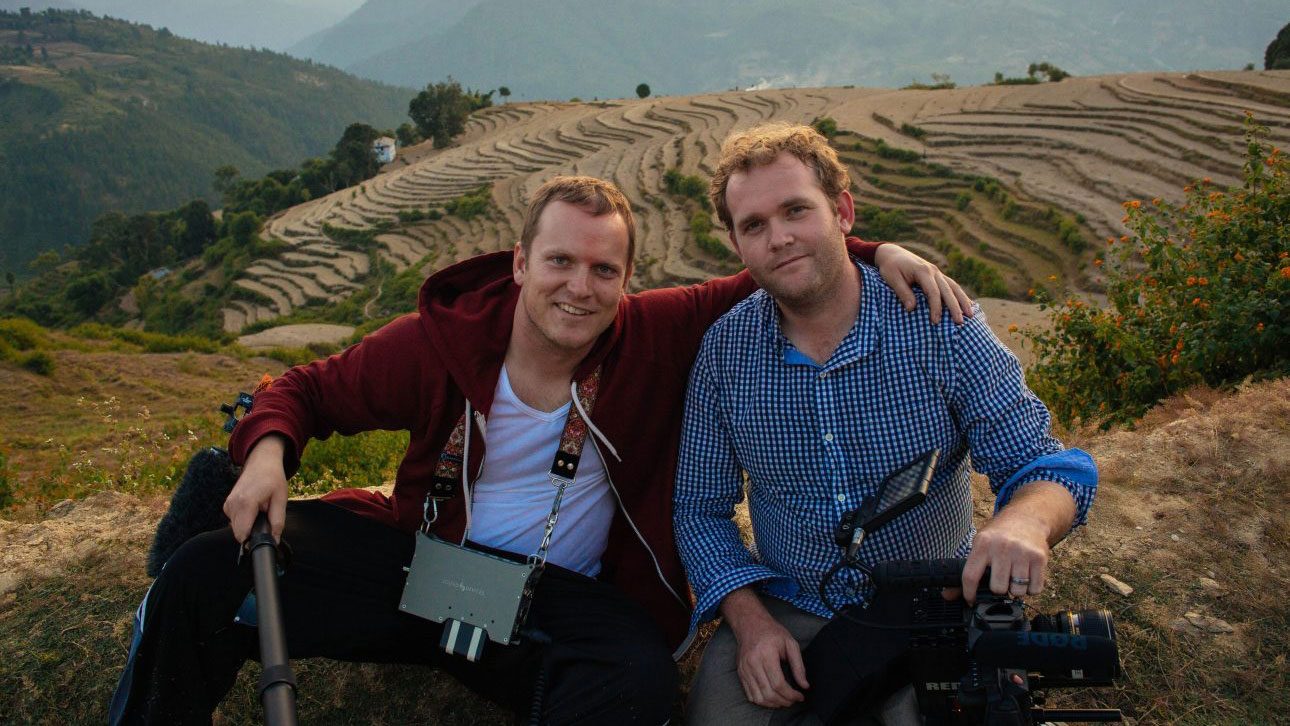 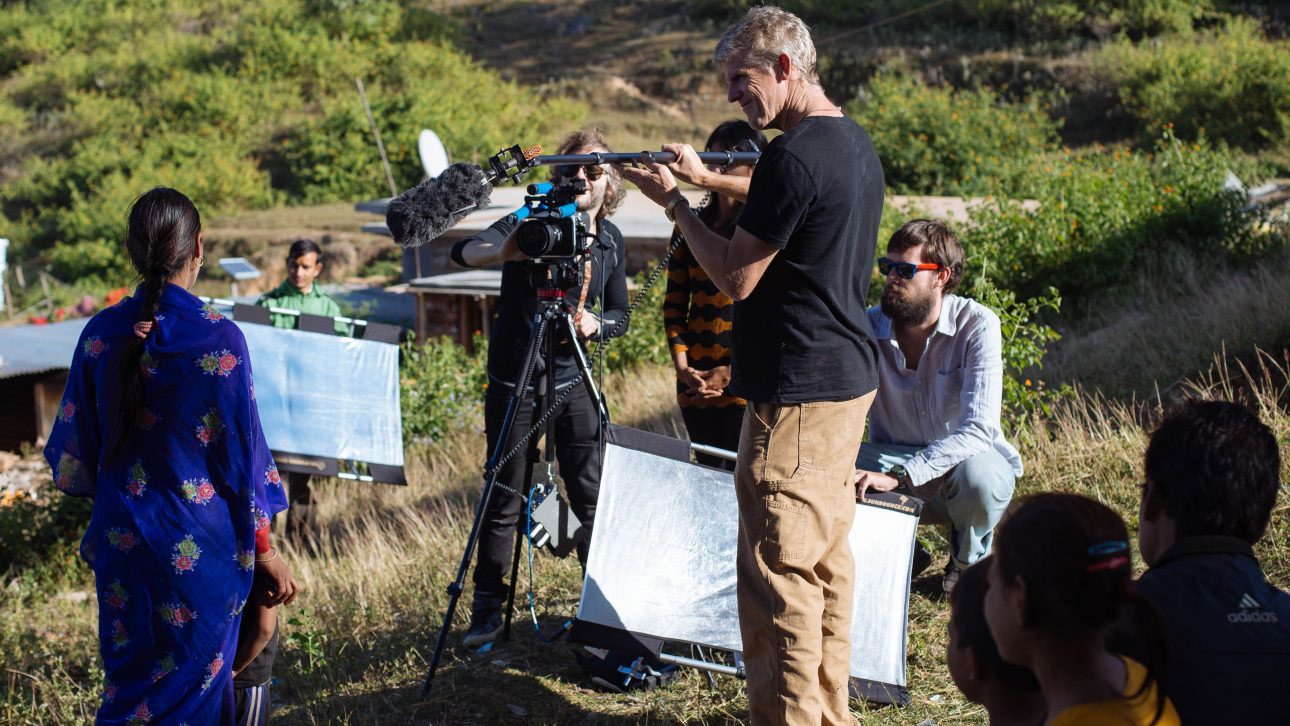 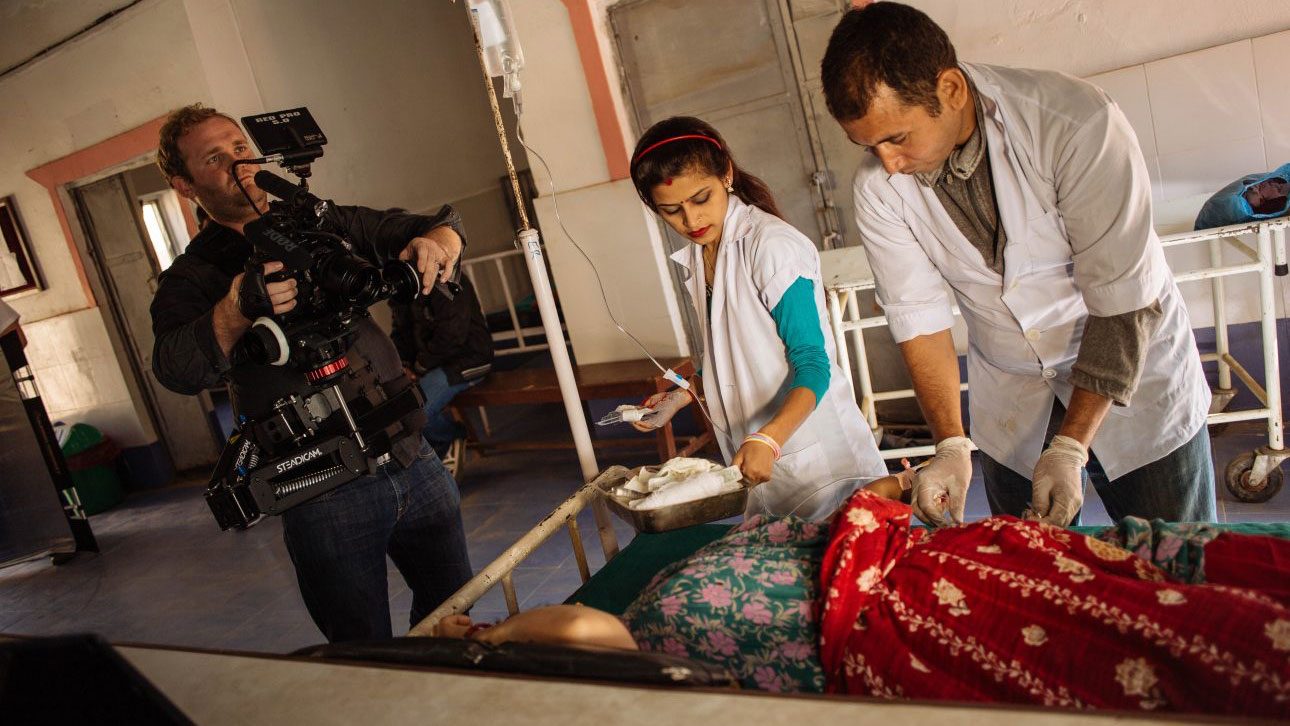 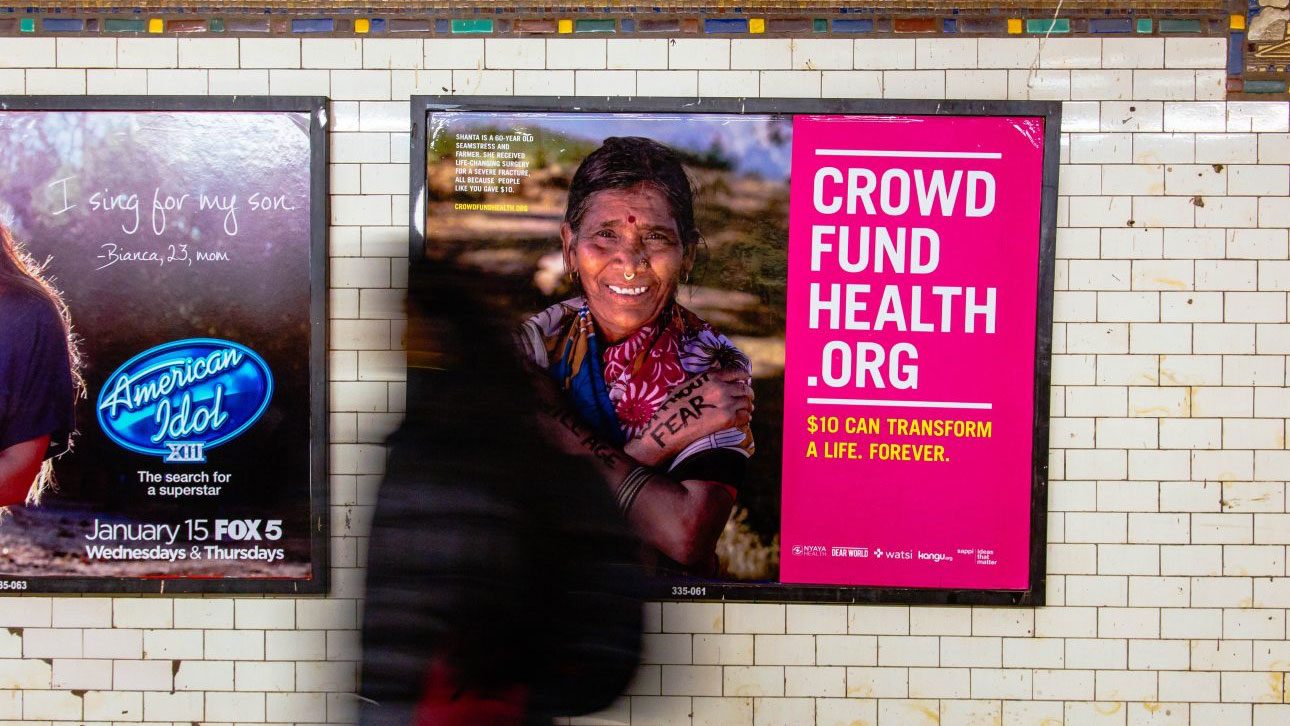