Fans really responded when KSHMR and Bassjackers got together with Sirah on the brash booms of ‘Memories,’ but so too did the artists themselves. ‘Besides a musical connection, we also developed a friendship outside of music,’ Bassjackers say in an emailed statement. ‘We think that friendship contributes to what makes this song so special.’

“Memories” marked the first time Deltree shot in Northern California within the redwoods. Our first day of shooting was in Humboldt County near the small towns of Arcata, Eureka and McKinleyville. The shoot was underway and we began utilizing a smoke machine in the forest. Within minutes the fire department was interrogating Producer Abby Jewel Vo, who had the filming permits at the ready. Understanding and complying with the guidelines a community sets for filmmakers is essential to a successful production. 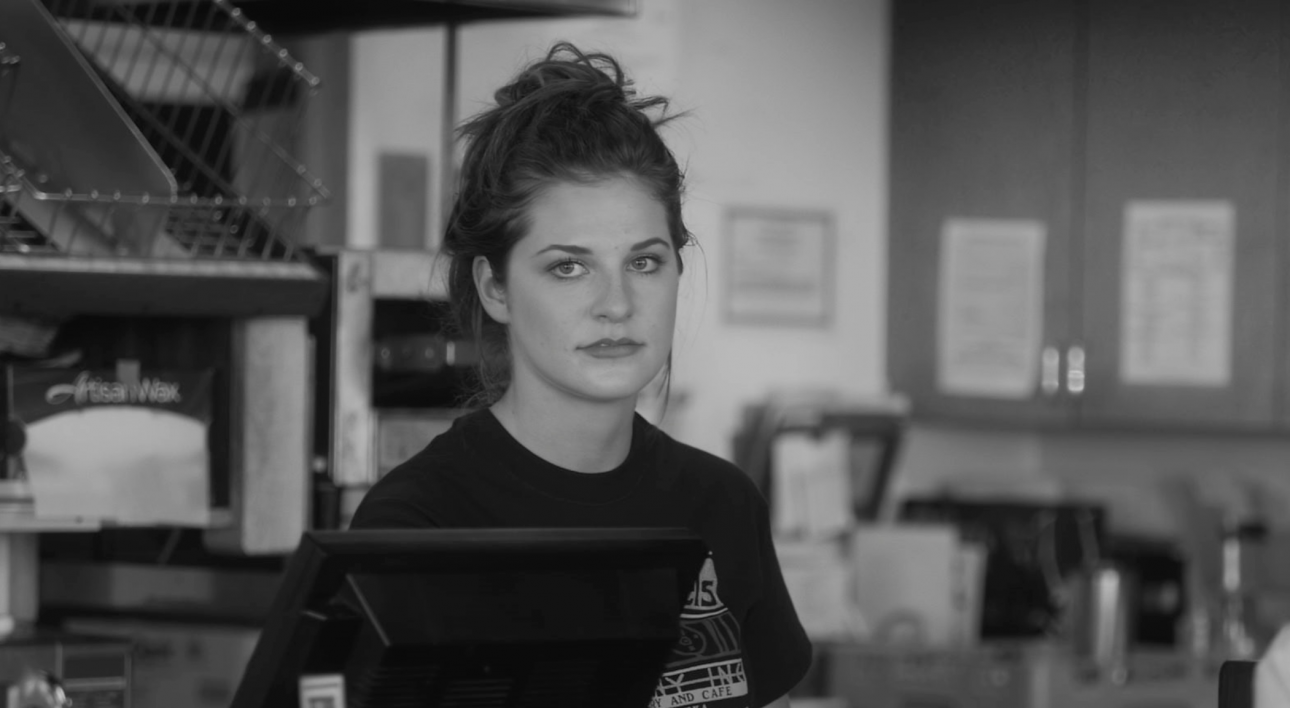