Everyone Has Promise // Brand Film

After producing music videos Scooter Braun’s roster and our work with Possible Health we were approached by Pencils of Promise to produce a brand film for their star-studded annual fundraiser & Gala. 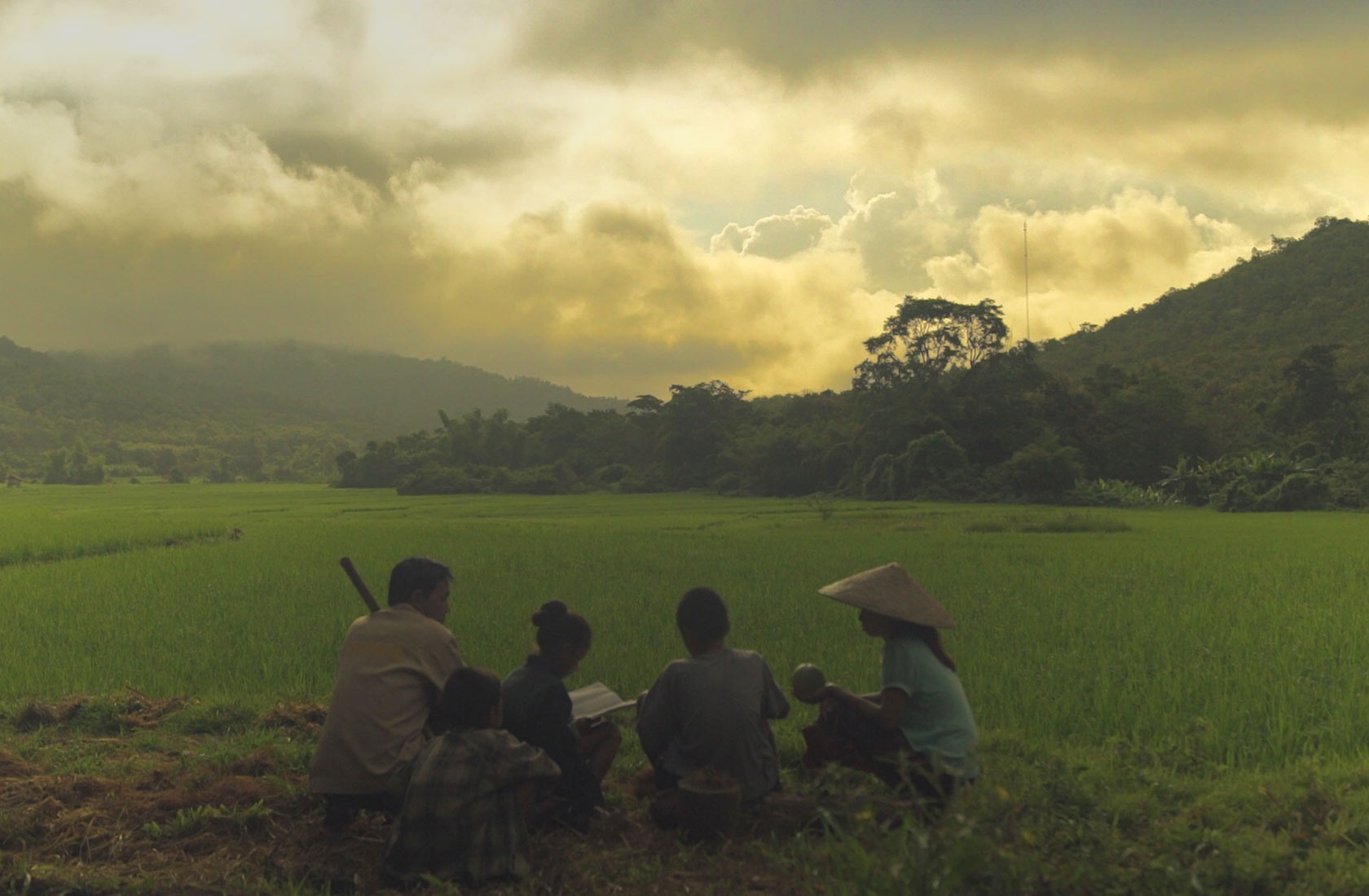 The film was produced in Laos over the course of a week. The casting was accomplished on the ground with real students, featuring schools built by the non-profit.

The story follows the journey of a hero who is inspired to become educated to help her family. The film premiered at the 2014 Pencils of Promise Annual Gala. 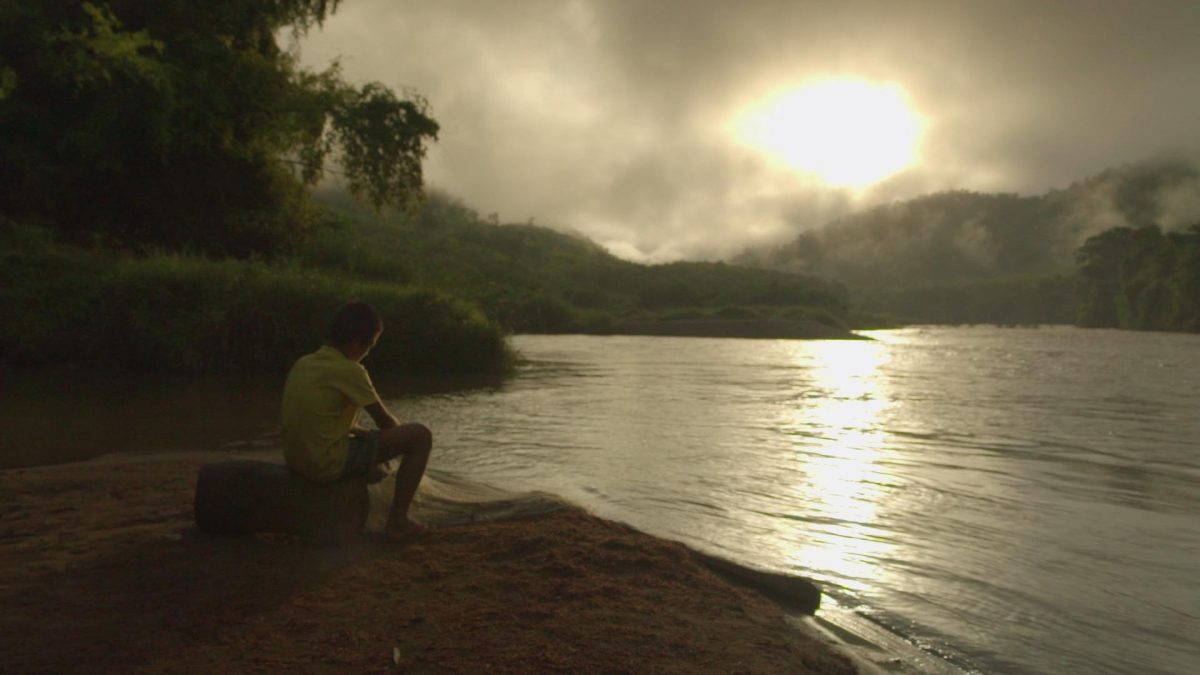 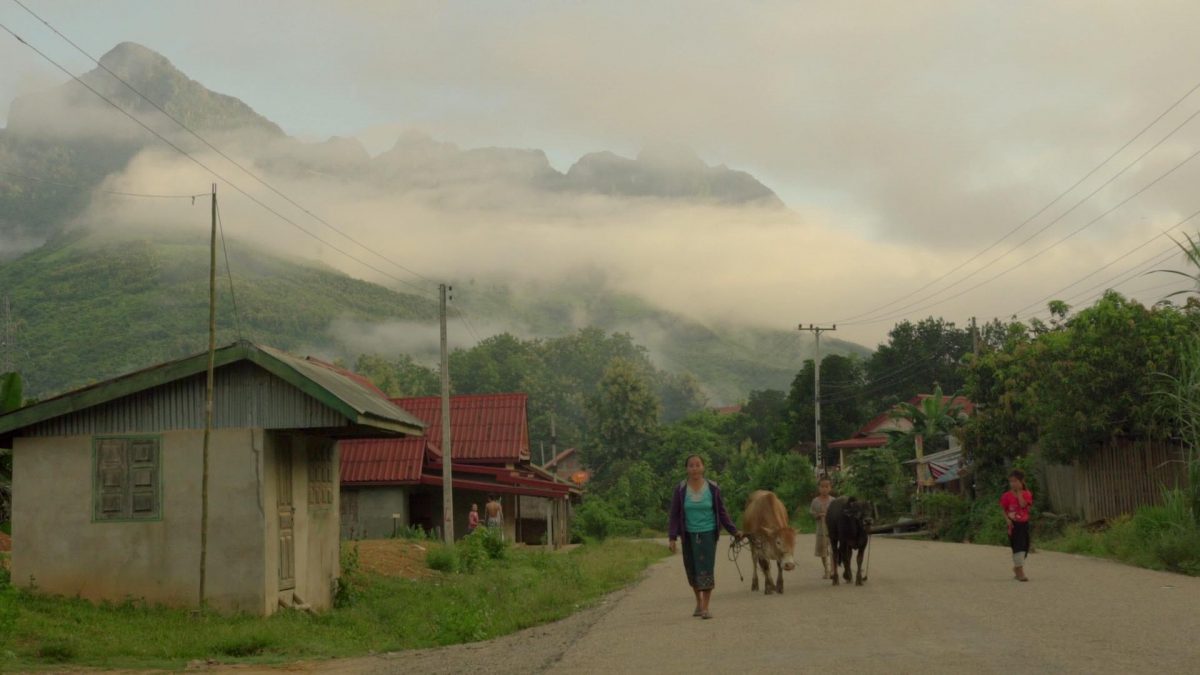 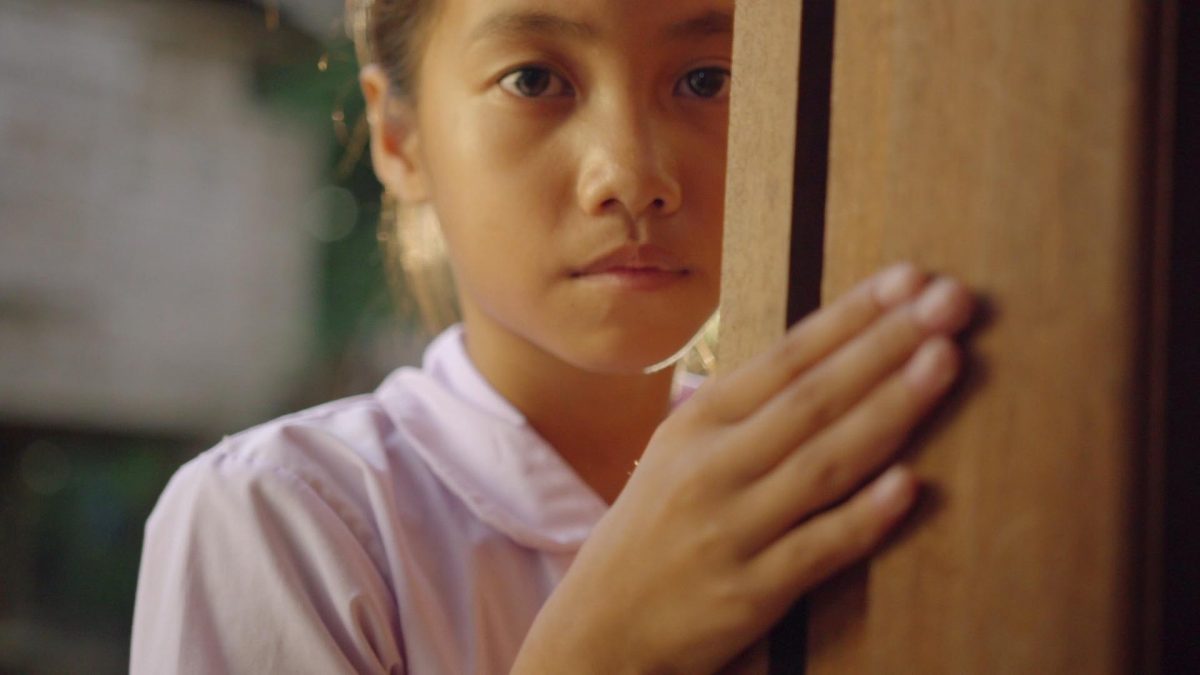 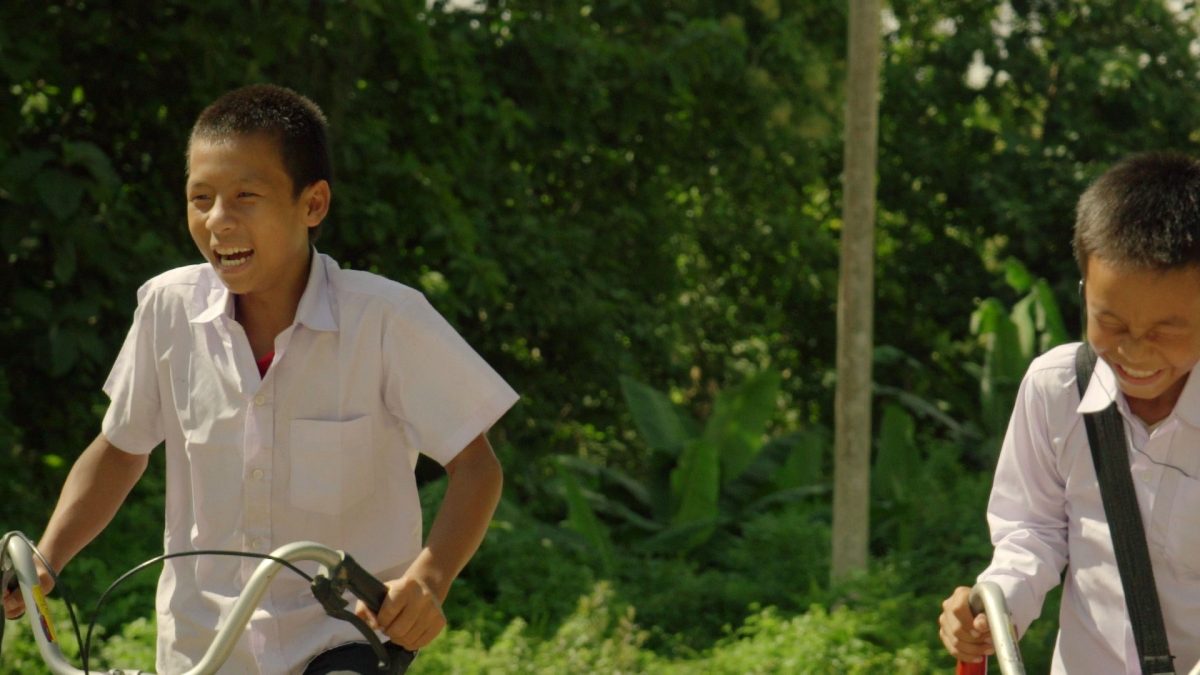 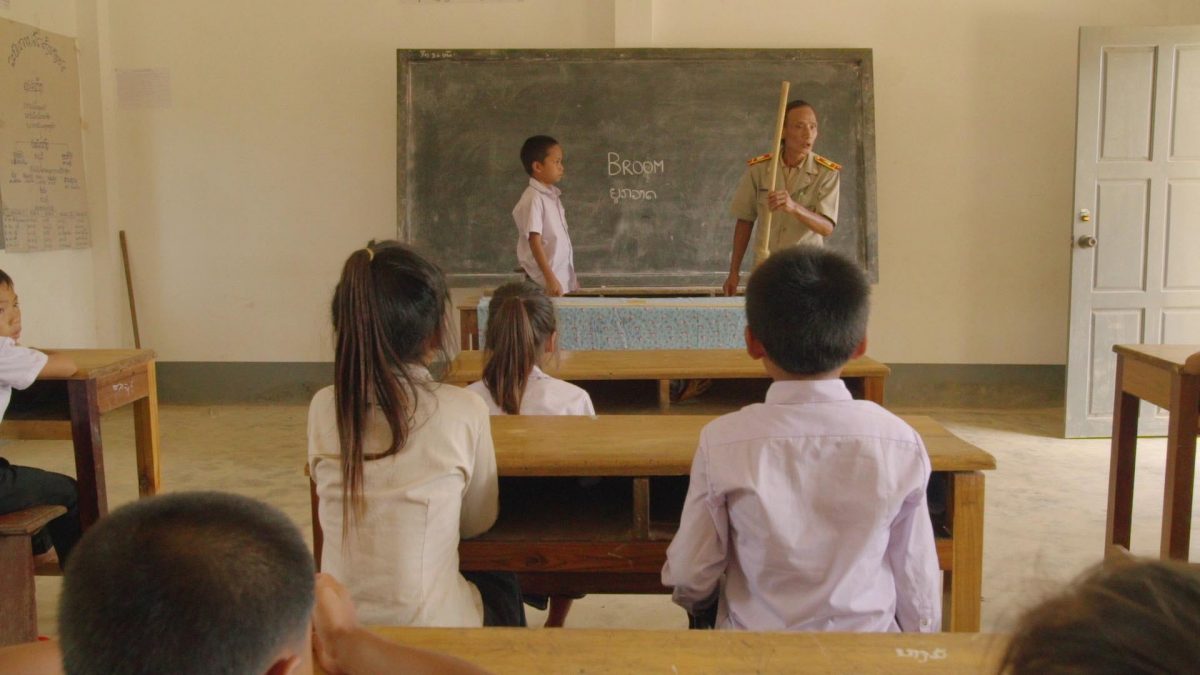 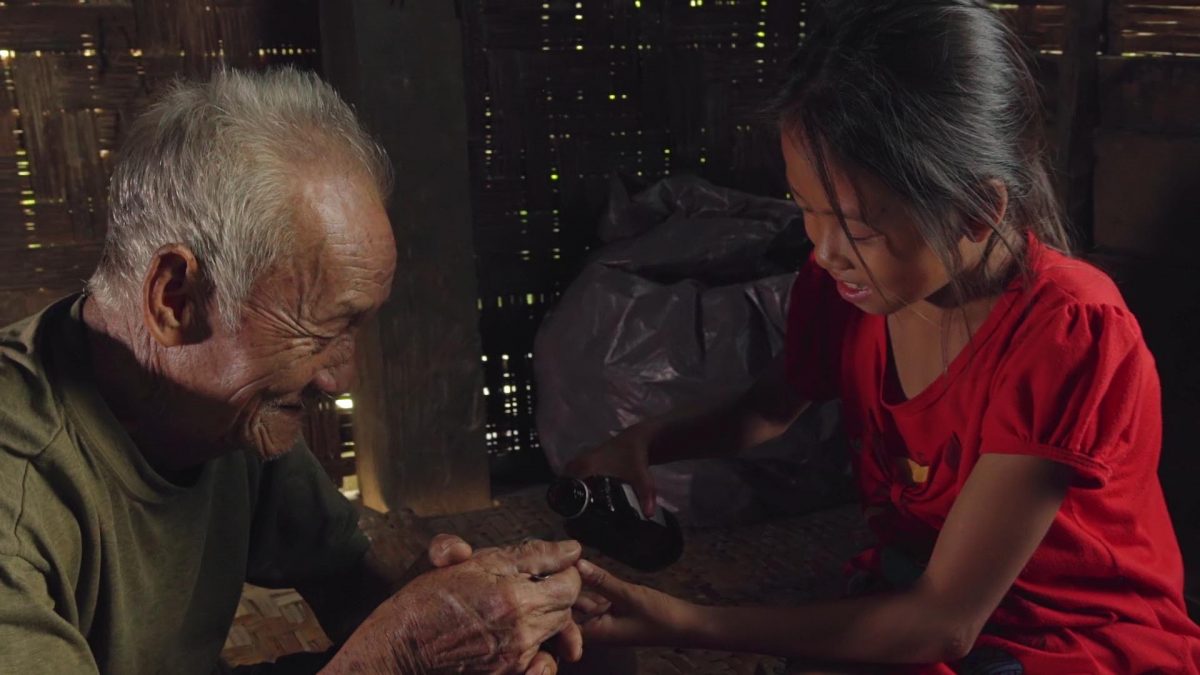 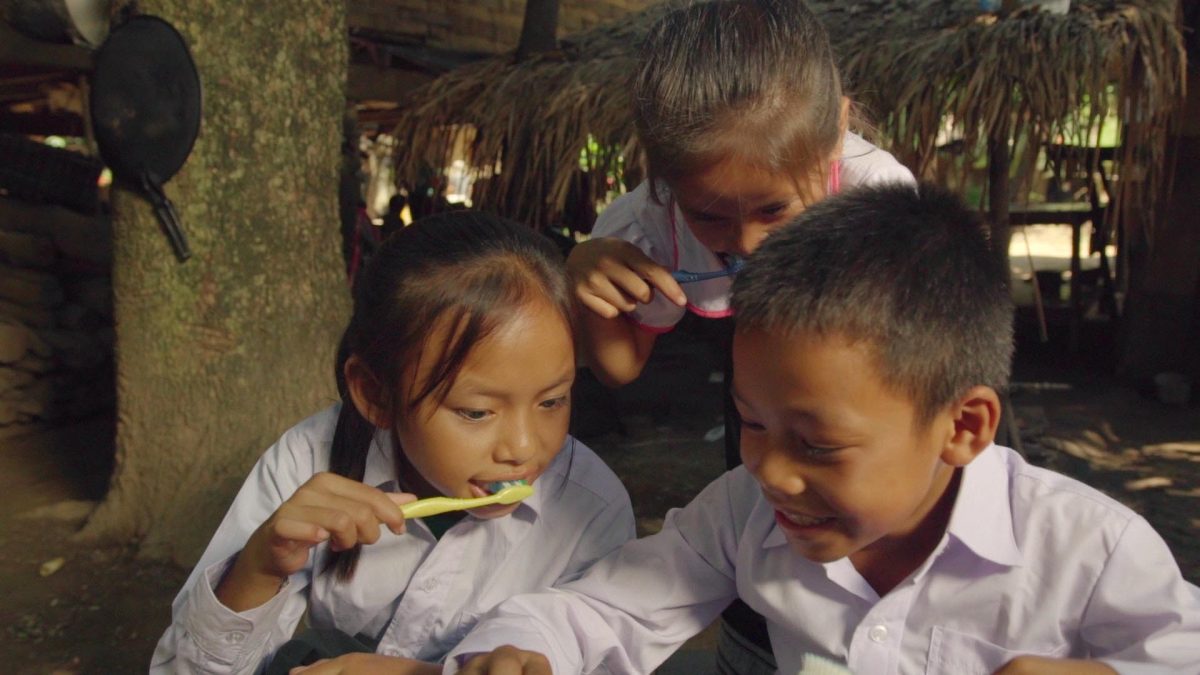 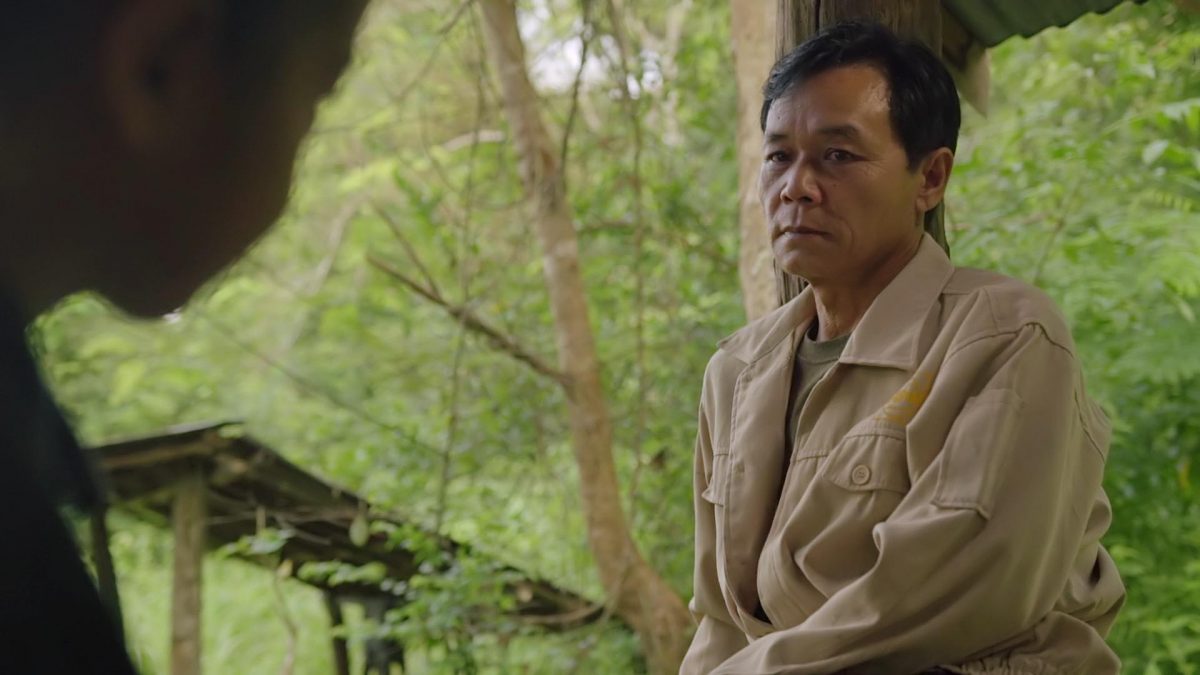 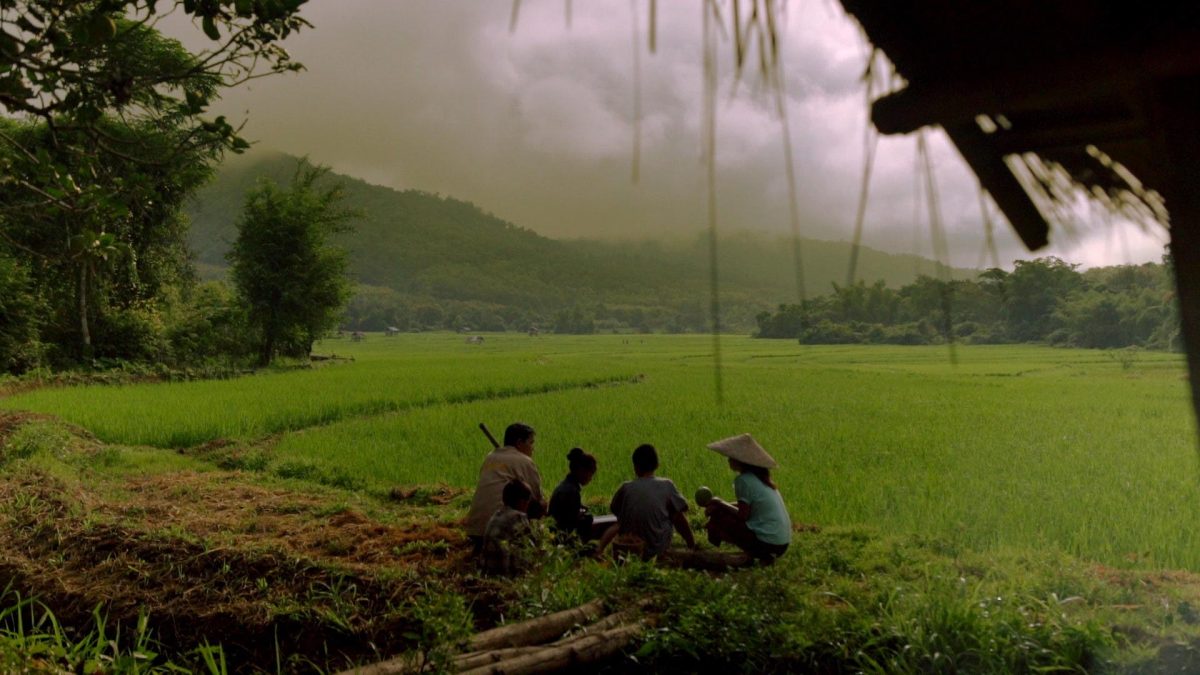