After producing our Boston Marathon survivor’s campaign with Dear World, we again partnered but this time with the Nobel Peace Forum & Fifty People, One Question. We traveled to Delhi & rural India with Nobel Peace Prize winner Kailash Satyarthi to point the spotlight on global child labor. 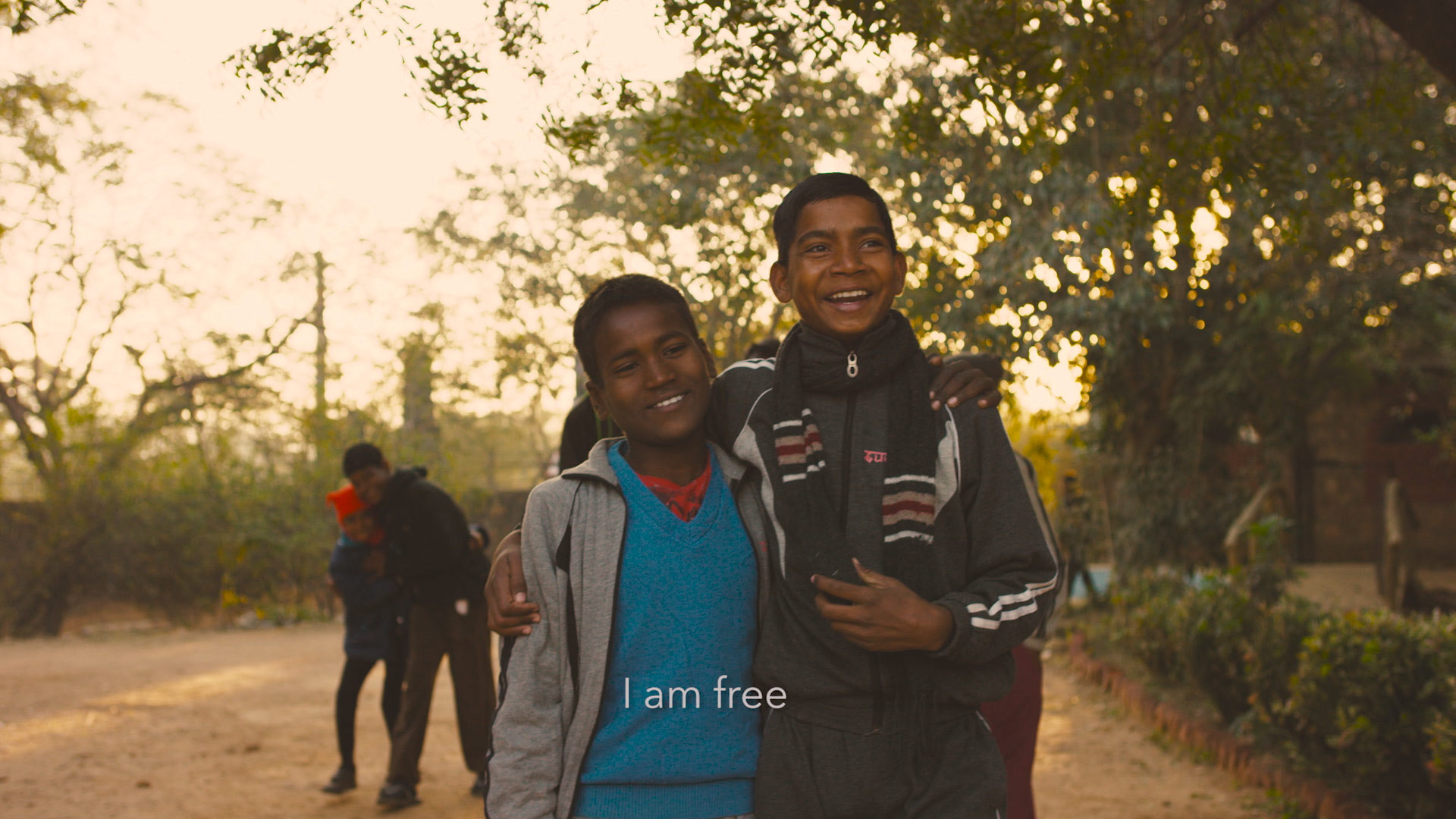 The campaign premiered on-stage at the 2016 Nobel Peace Forum & featured over 80 former child laborers. Many of whom we remain friends with over Facebook. 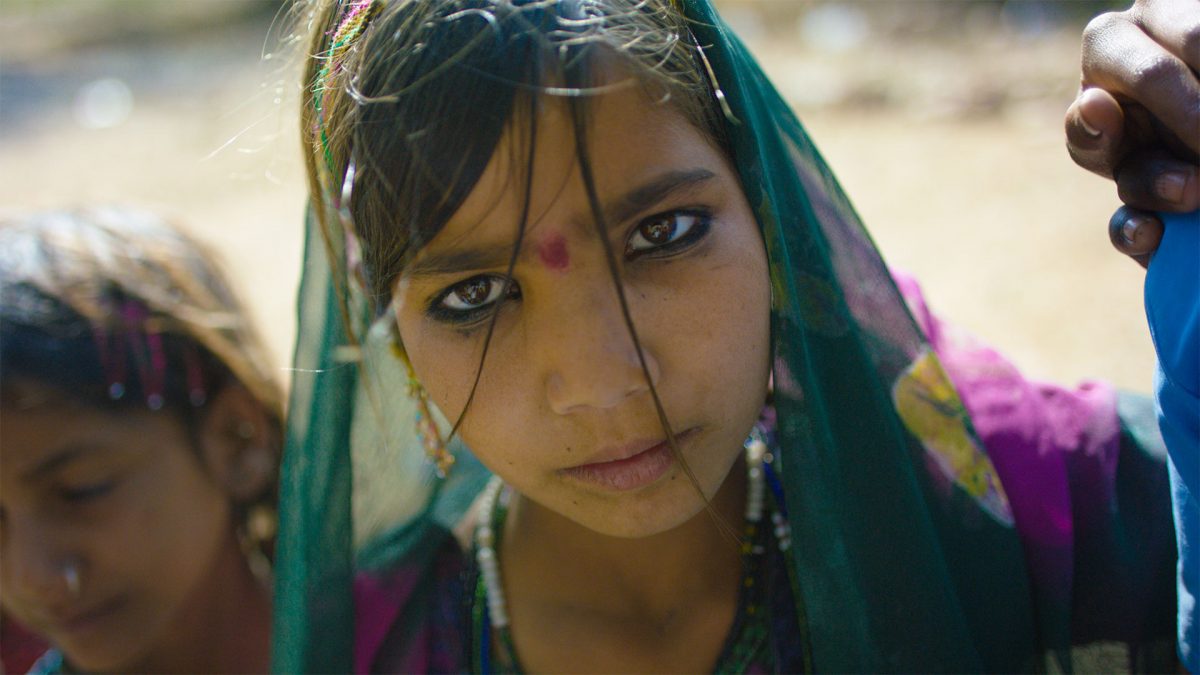 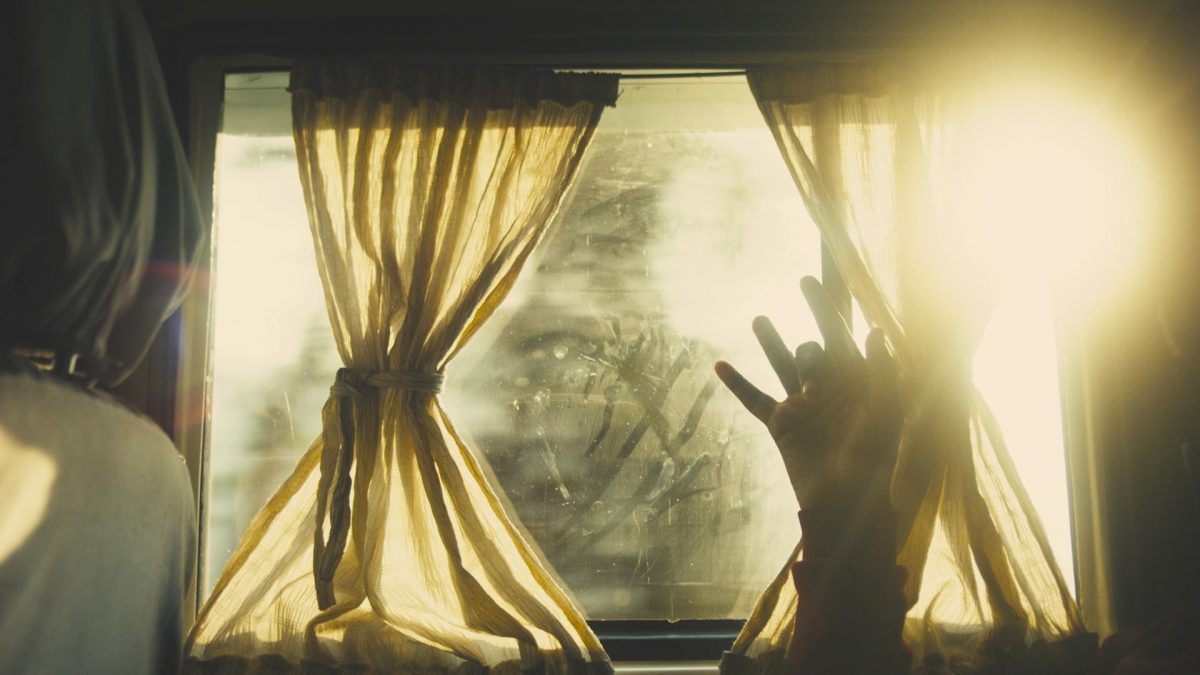 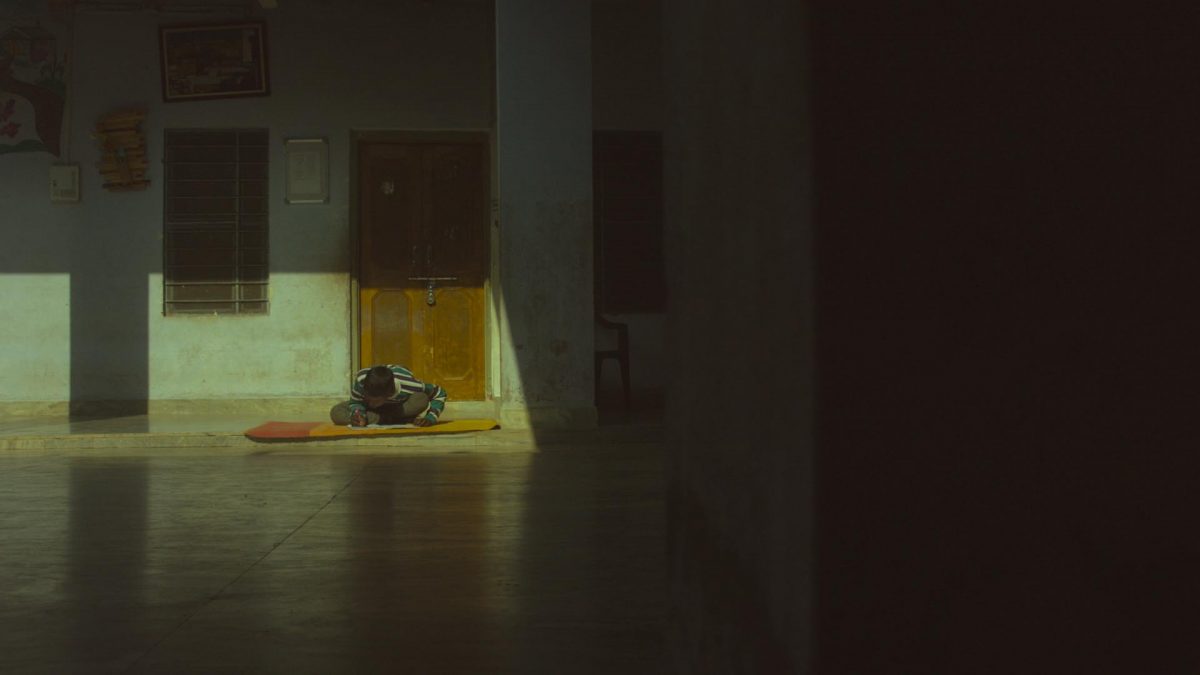 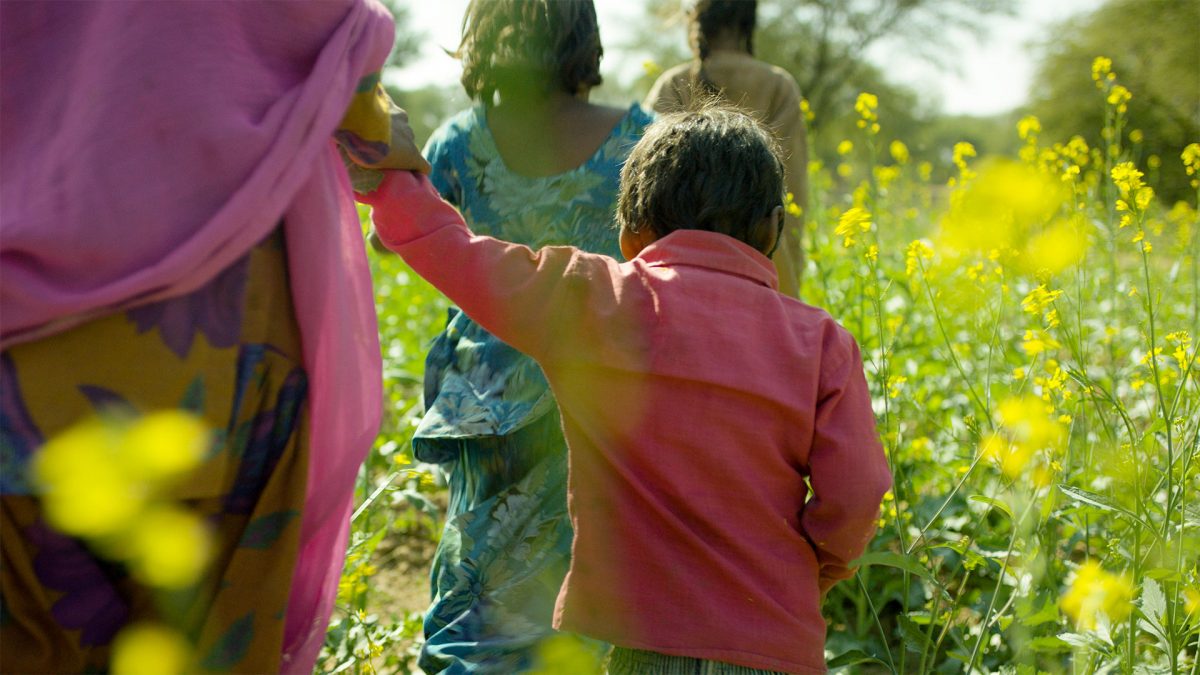 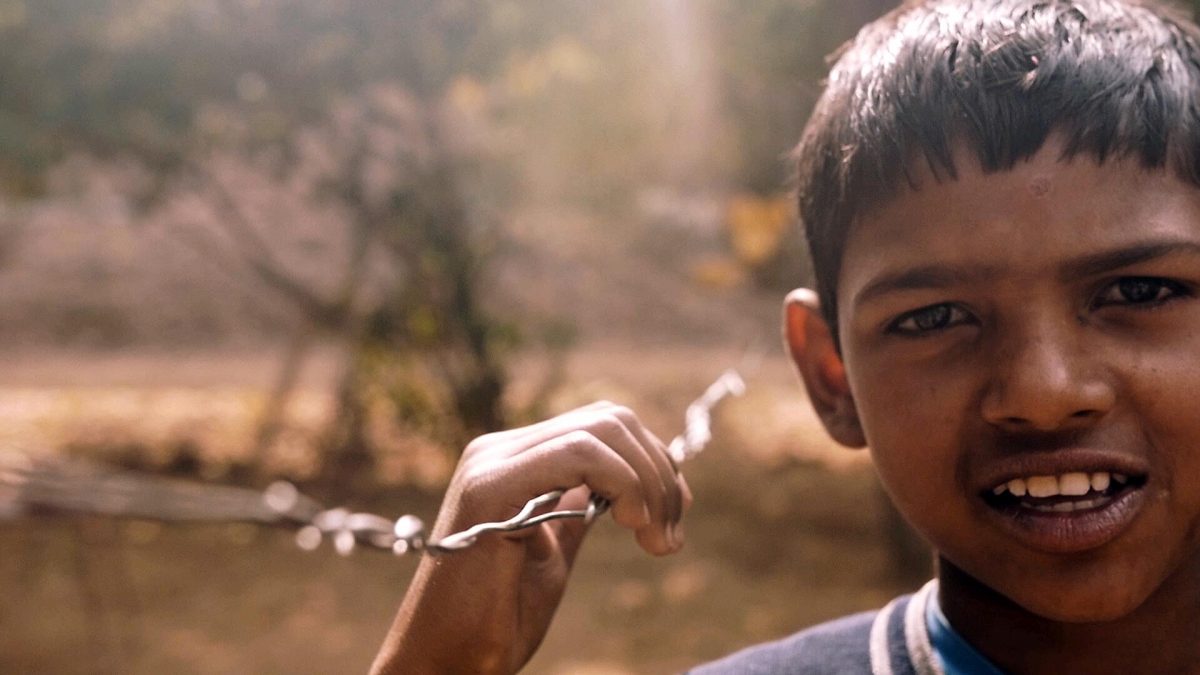 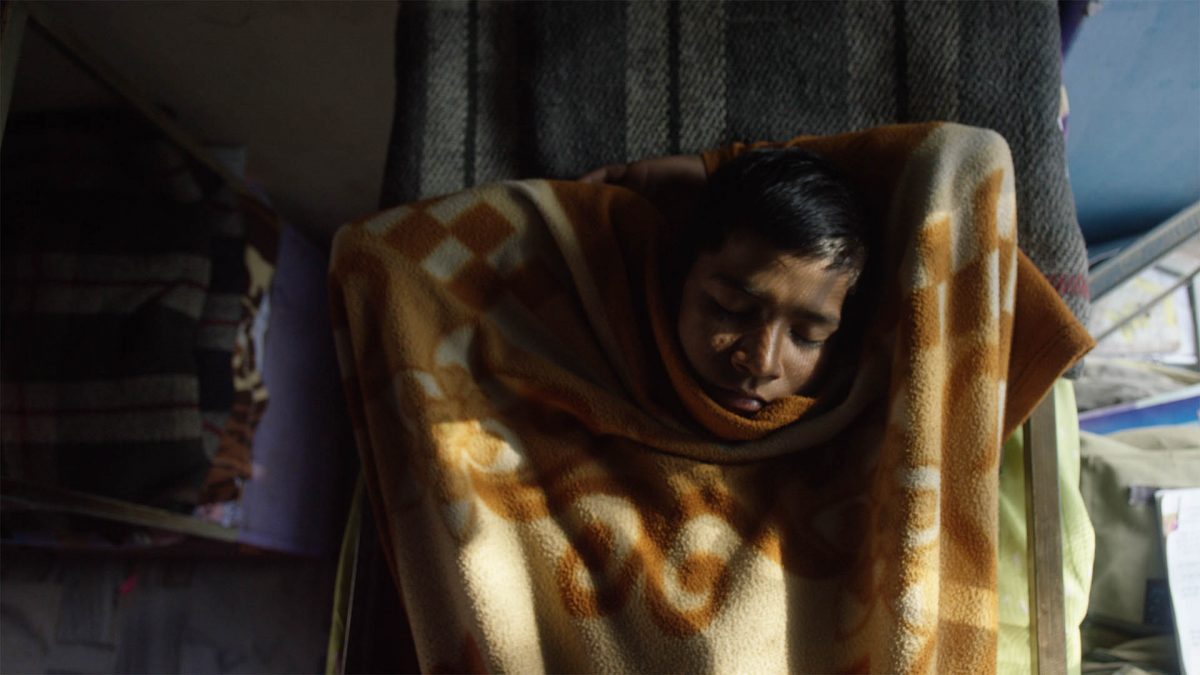 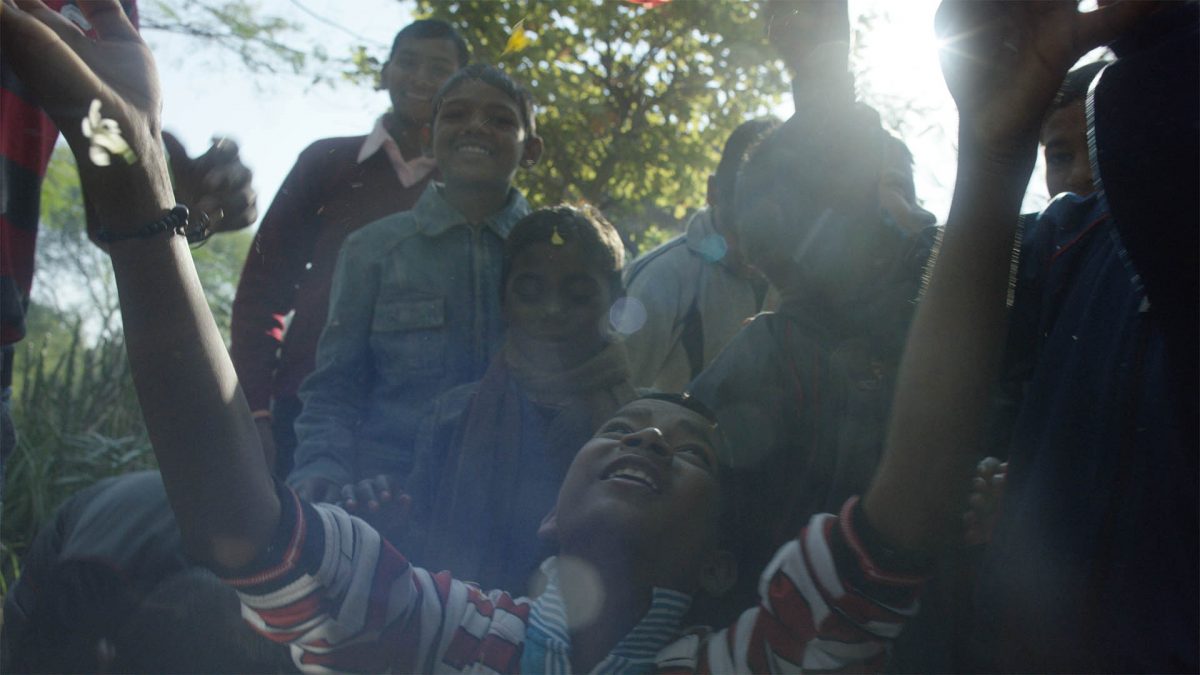